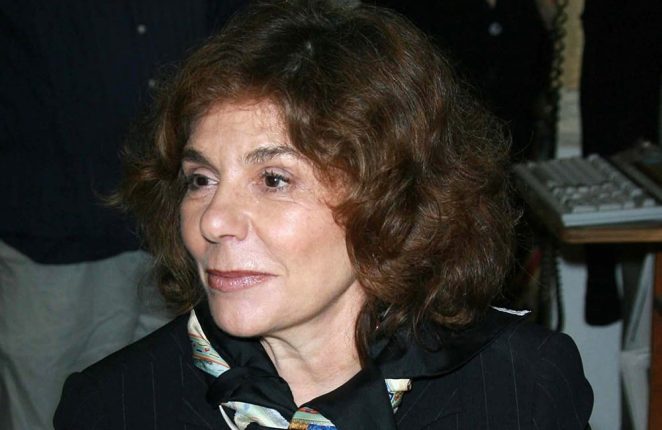 Teresa Heinz is a businesswoman and the widow of ketchup heir John Heinz. She was born in Portugal, and currently holds dual citizenship in America and Portugal. She is known to reside in Fox Chapel, Pennsylvania. Teresa Heinz is the heir to the Heinz Ketchup fortune thanks to her late husband, John Heinz. After he passed, he left his wealth and leadership duties to her.

Heinz Kerry currently chairs Heinz’s charities and is a frequent donor to social and environmental charities. She has received honorary doctorates from many different universities. Teresa founded the charity Second Nature, which helps bring sustainability and environmental consciousness to college campuses. She also founded the awards program The Heinz Awards, which celebrates contributions to the environment and ecology.