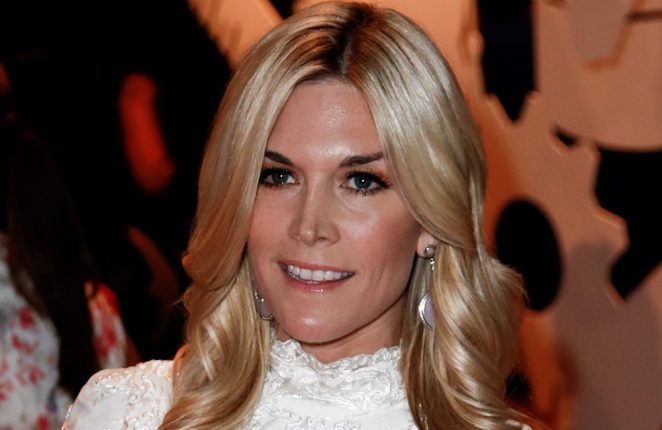 Tinsley Mortimer is an heiress, socialite, and reality television personality. She has also modeled. Her father, George Mercer, was an extremely wealthy real estate developer and investor, while her mother, Dale, was an interior designer. The other business lineage in her family was her grandfather, George, who founded the Mercer Rug company in 1936.

Mortimer attended Columbia University, where she achieved a BA in history. She also volunteered at Habitat for Humanity briefly before her acceptance into the prestigious university. Her other career included working as a beauty assistant for Vogue. She also was a beauty ambassador for Christian Dior, and she even had her own lip gloss: “Tinsley Pink.” She currently appears on High Society, a reality show about her and other rich housewives (and they all hate each other, naturally).