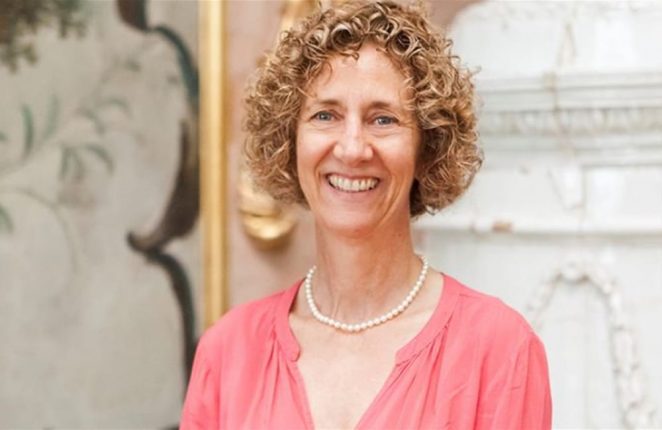 Victoria Mars is a fourth-generation offspring of the wealthy Mars family. She attended Yale University, where she received her BA, as well as The Wharton School, where she received her MBA. Her relatives, four generations ago, started the candy empire Mars, Inc. Mars., which has attracted mega- investors like Warren Buffett, rakes in tens of billions per year.

Victoria’s first job was in France, where she was a brand manager for Milky Way, a chocolate bar subsidiary of the company. She was then the export manager for Milky Way. She worked her way up in the company, serving on the board of directors. She also launched Livelihood Funds, which helps promote sustainable resources in Africa for agribusiness. She owns 8% of Mars, Inc.