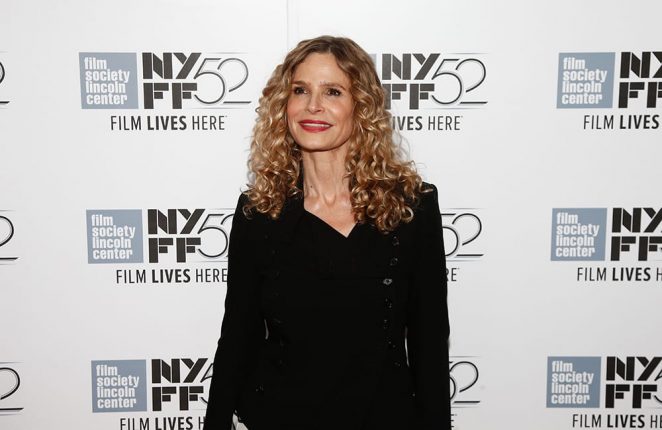 Golden Globe award-winning actress Kyra Sedgwick is a familiar face to TV and film fans alike. But you may not realize that the starlet was actually a born millionaire – she’s the daughter of successful venture capitalist Henry Dwight Sedgwick V. She also happens to be married to Hollywood superstar Kevin Bacon. Sedgwick made a name for herself as a teenager, landing a role on Another World when she was still just 16.

This led to film roles in movies like Singles and Phenomenon. She also co-starred alongside Tom Cruise in the Oscar-nominated Vietnam War film Born on the Fourth of July. Most famously, Sedgwick starred for many seasons on the hit TNT series The Closer. The role scored Sedgwick her highest critical praise, including multiple Golden Globe and SAG award nominations.