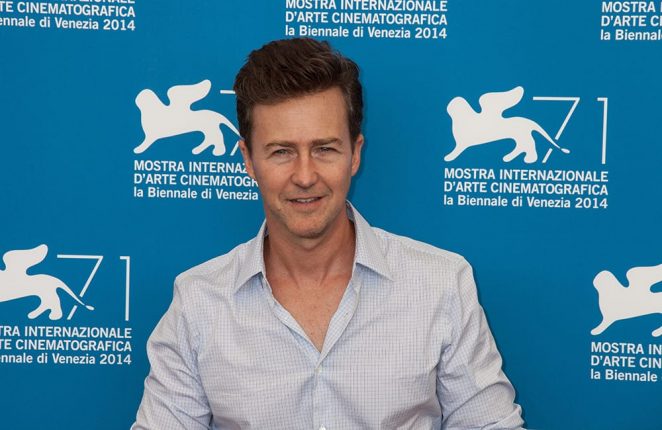 Edward Norton is an actor and filmmaker who was received three Oscar nominations and a Golden Globe. He was born in Boston. His grandfather founded The Rouse Company, an urban planning business, as well as Enterprise Community Partners, a real estate company. His father was actually a well-known federal prosecutor.

Norton began acting as a child in theater. He graduated from Yale in 1991, working in Japan before moving to New York City to begin acting. He debuted in the Richard Gere thriller Primal Fear, which got him an Oscar nomination and a Golden Globe for his supporting role. But our favorite Ed Norton role? Fight Club, hands down.