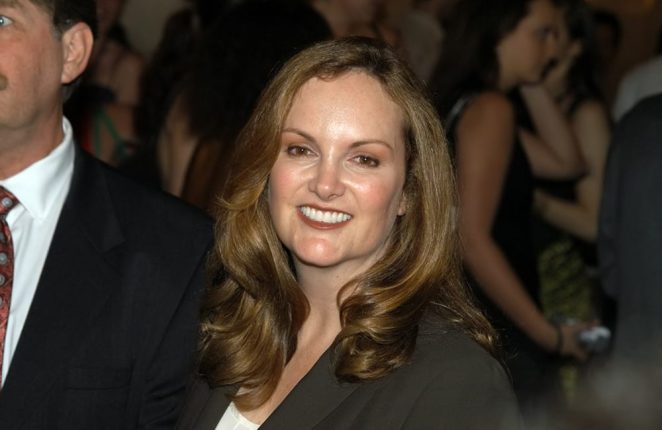 Patty Hearst is the granddaughter of tycoon William Randolph Hearst. She was born in San Francisco and attended the University of California. She is both an author and an actress. Her best-selling memoir, Every Secret Thing, is nothing short of an exciting read.

Hearst famously appeared on numerous TV shows and in feature films. Typically, she was cast as a version of herself representing the mighty Hearst family lineage. Few know that Hearst also has an award-winning family of dogs, who have competed (and often won) numerous Kennel Club Dog Shows over the years.