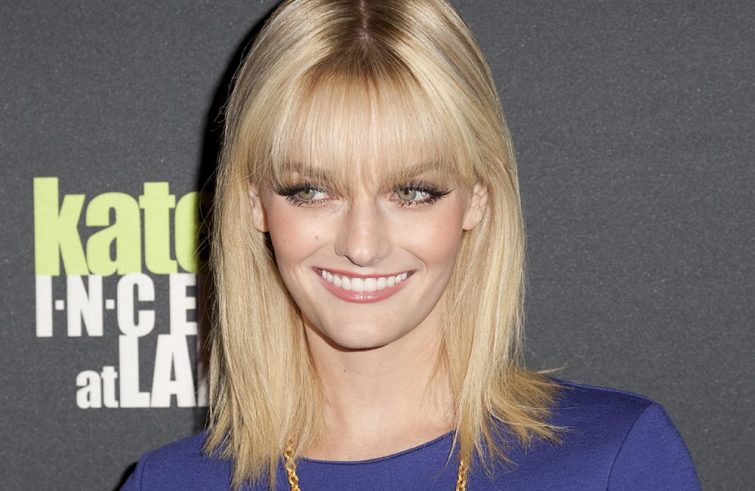 Lydia Hearst Shaw is an heiress, blogger, and model. She was born in Connecticut, and she attended Sacred Heart University. Her modeling agency is Radius Entertainment, while the APA is her theatre agent. She is married to podcaster and comedian Chris Hardwick.

Lydia has modeled both internationally and on the runway domestically. She has modeled in shows for Fendi, Chanelle, Nicole Miller, Jeremy Scott (a Moschino spinoff), Rebecca Taylor, and more. She has also appeared in advertising campaigns for Prada, Alexander McQueen, Louis Vuitton, and more cosmetic and fashion companies. She also designed her own line of handbags for Puma French 77.