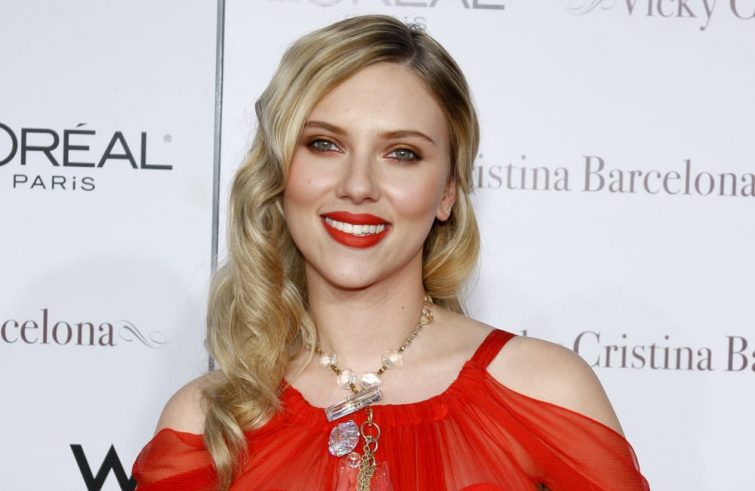 While Scarlett Johansson’s undeniable talents are solidly self-earned, Hollywood’s biggest starlet certainly got a leg up thanks to her parents: one is a successful Danish architect, and the other is a film producer. This foot in the door surely helped Johansson traverse the murky world of Hollywood.

But traverse she did. Today, Johansson has a string of hit films both big and small to her name. She’s been in huge tentpole flicks like The Avengers, as well as small arthouse fare like Ghost World, Lost in Translation and Under the Skin.