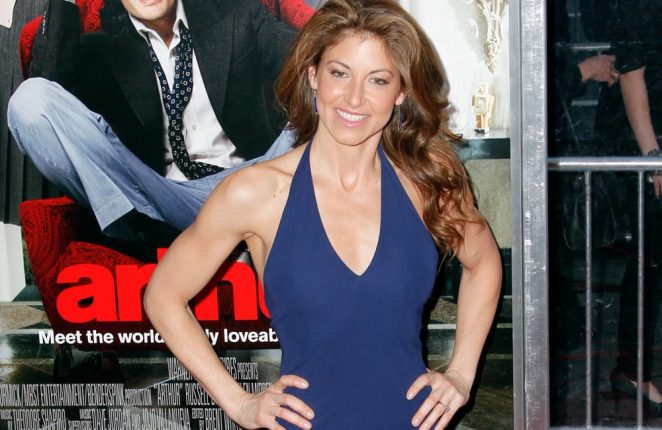 Dylan Lauren is both an heiress and an entrepreneur in her own right. She was born in New York City, and her father is the founder of the major fashion label Ralph Lauren. Dylan’s older siblings (two of them) are also successful, with her one brother being a businessman and the other a film producer.

Dylan owns Dylan’s Candy Bar, which is the world’s largest candy store. Dylan started the venture after she was inspired by the movie Charlie and the Chocolate Factory. She has been in business for eighteen years.
Lauren was nominated as one of the “Most Stylish New Yorkers” in 2007 by the magazine US Weekly. She married her husband Paul in 2011. The two have twins, Cooper and Kingsley.