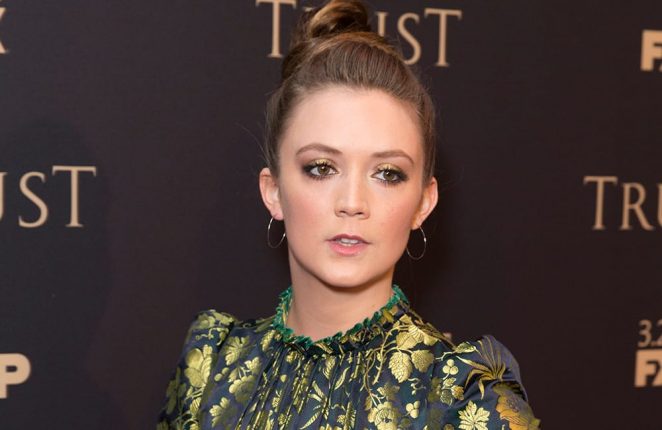 Billy Lourd is an actress, and daughter of Hollywood legend Carrie Fisher, who sadly passed away in 2016. Her father is Bryan Lourd, perhaps one of the biggest talent agents in Hollywood. Lourd’s roots make her the heiress to Carrie Fisher’s fortune and estate. She also happens to be the granddaughter of Debbie Reynolds, another Hollywood legend.

Lourd currently resides in Beverly Hills, and attended NYU. She has appeared in television shows such as Scream Queens and American Horror Story. She portrayed the role of Lieutenant Connix in the recent Star Wars trilogy, which has released films from 2015 to 2019.