America has been around for a relatively short time compared to other countries. Despite its comparative newness, it has still managed to become the homeplace of some of the world’s most successful multinational corporations. These companies are among the best of the best. And because they are the best of the best, they have managed to make quite a profit.

In America, it’s still common to pass down your business to your children. Even if they’re not interested in running the company, they still get a healthy part of the fortune. On this list are the richest heirs and heiresses in America. Some names you’ll recognize, while others keep a low profile, choosing to be rich but not famous, just like these richest celebrities in the world. 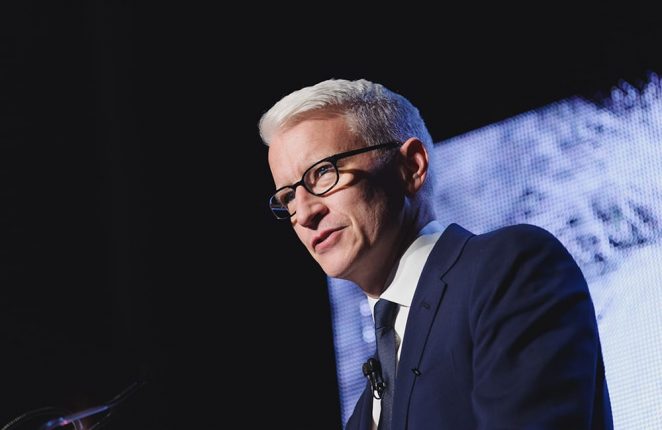 Anderson Cooper was born in New York City, and he is related to the Vanderbilt family, which holds one of the largest fortunes in America. He is successful in his own right, as he is a journalist, author, and TV personality. He hosts the popular news show on CNN called Anderson Cooper 360.

He attended Yale University. Before that, he took after his fashionista mother, Gloria Vanderbilt, and he modeled for Calvin Klein and Ralph Lauren. He also was a child model for Harper’s Bazaar. He first started as a fact checker for Channel One before moving up the ranks.