The Brazilian footballer, Willian has begun his professional football career in 2006. He started his career with Corinthians and in 2007, he joined Shakhtar Donetsk for a fee of $14 million. He has spent six years with the club and in this time, he has won five Ukrainian Premier League titles and the UEFA Cup in 2009. 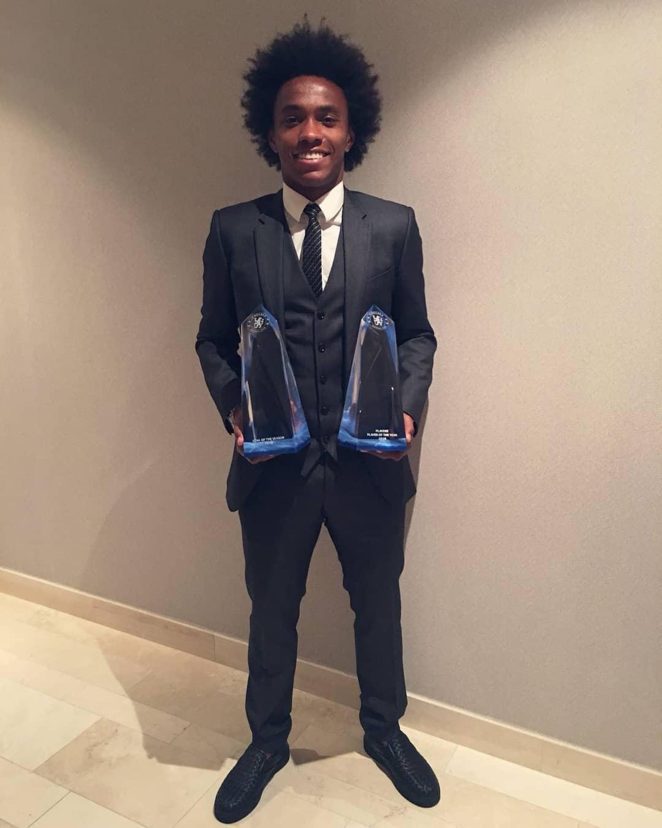 He signed with Anzhi Makhachkala and then, he was traded to Chelsea for 30 million euros. There, he won the Premier League and League Cup in England. In 2011, he made his international team debut for Brazil and has represented Brazil at the 2014 and 2018 FIFA World Cups, the Copa America Centenario, the 2015 and 2019 Copa America, etc.