Football is a very exciting game all over the world and hence it is popular. The game is played in more than 200 countries and more than 250 million people enjoy playing this game. Soccer is one of the most enjoyable sports in the world. So, there is no doubt that many soccer players can earn a huge amount of money from the sport. And to stay at the top of the ladder in terms of earning, they work hard and show their football skills to the world.
Soccer players get paid significantly compared to other sports all over the world. They also can earn more from brand endorsement deals that come as a bonus. Amongst them, we’ve chosen the top 30 soccer players who are considered to be the reigning richest players, and today, we will talk about some of them.

The richest soccer player in the world is none other than the son of the Prince of Brunei, Jefri Bolkiah, and nephew of the Sultan of Brunei Hassanal Bolkiah, Faig Bolkiah. 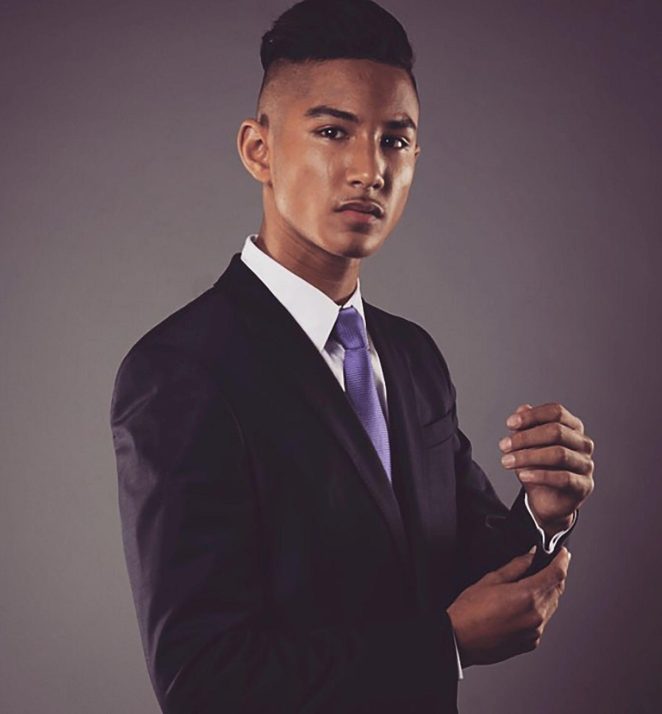 He earns $1,000 per week and he plays for the Leicester City club. He plays in the position of midfielder or winger and he is now waiting to make his first-team appearance at the King Power Stadium. He is still on rather modest wages. He serves as the captain of Brunei and his net worth of $20 billion makes him the richest soccer player on the planet with the biggest fortune.