Patrice Motsepe became a billionaire in 2008 and he is the founder and chairman of African Rainbow Minerals. He was selected to be the first black African on the Forbes list. 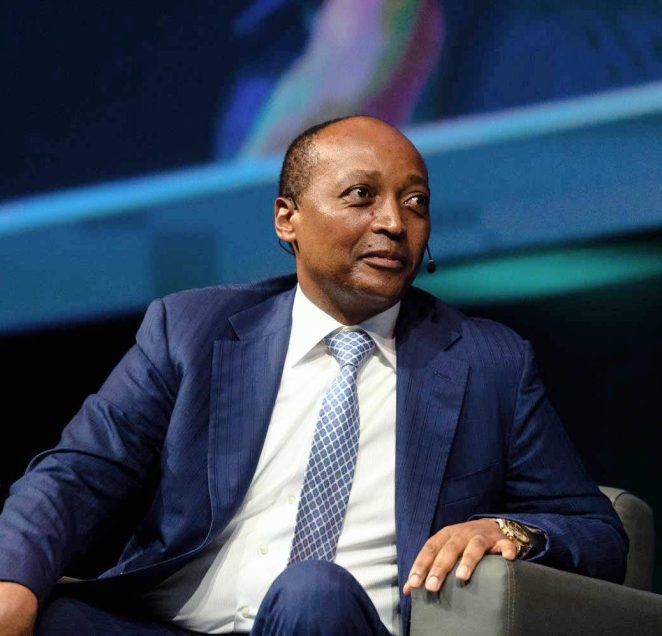 He launched a new private equity firm, African Rainbow Capital in 2016 that focused on investing in Africa. He also has a stake in a listed financial services firm, Sanlam. He became the owner and the president of the Mamelodi Sundowns Football Club and also became the first black partner at a law firm, Bowman Gilfillan. Motsepe bought low-producing gold mine shafts in 1994 but later, turned them profitable.