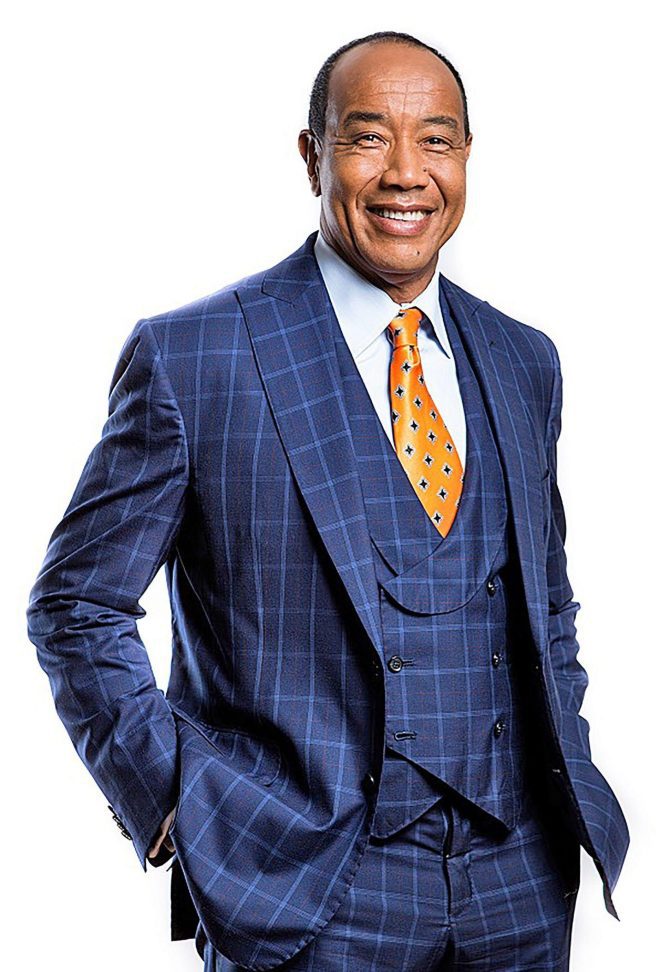 In 2016, he was appointed as the chairman of the government of Jamaica’s Economic Growth Council. He has made several large pledges and donations in Canada to the Rotman School of Management at the University of Toronto, the Royal Ontario Museum in 2003, and many more. He was appointed to the Order of Ontario in 2017. In 2015, Michael Lee-Chin and his family received the Association of Fundraising Professionals’ National Philanthropy Award.