The Queen of All Media, Oprah Winfrey has a massive net worth of $2.5 billion and she has a large partnership with Weight Watchers. 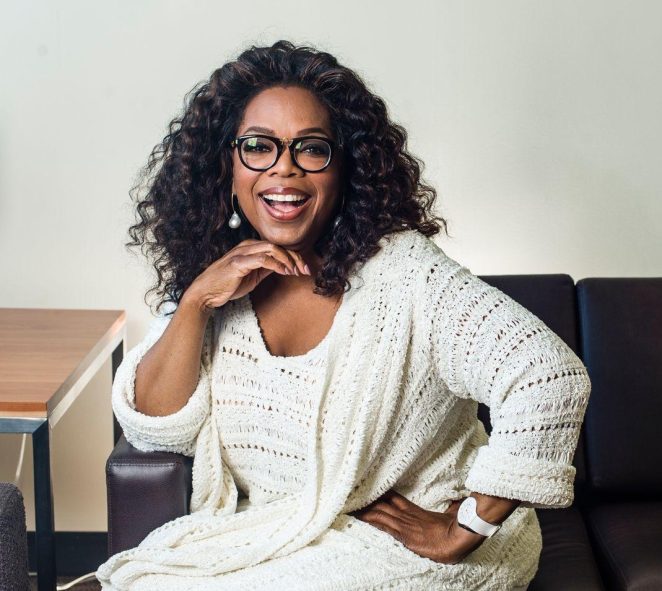 Oprah Winfrey bought a 10% stake in 2015 and she became the ambassador for the company, Weight Watchers. Her stake was estimated at $427 million by 2018. She also generates revenue with various business endeavors like the ownership of the cable network, OWN, a multi-year content partnership deal with Apple, Harpo Films, and also with her iconic talk show, The Oprah Winfrey Show. She donated almost half a billion dollars to charities throughout her career including over $100 million to Oprah Winfrey Leadership Academy for Girls.