He is mainly famous for his movies like Hancock, and Men in Black. He also pocketed a whopping $20 million talent fee for the latest installment of the hit Men in Black III. 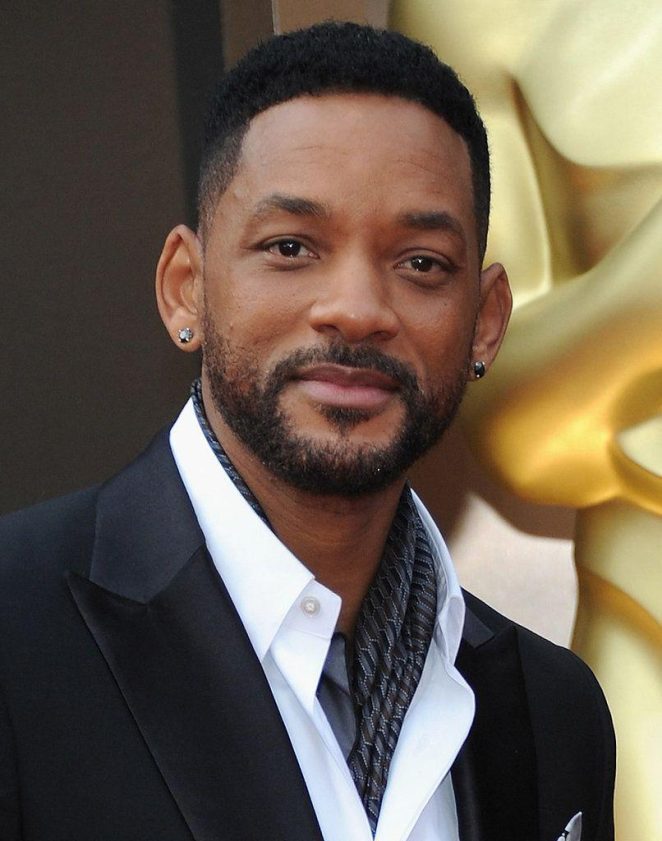 He has been ranked as the most bankable star around the world by Forbes. Smith is the only actor who has eight consecutive films grossing over $100 million at the domestic box office and 11 consecutive films that grossed over $150 million internationally. He also released several albums including Big Willie Style, Lost and Found, Wilennium, Born to Reign, etc. For his performance in the films Ali and The Pursuit of Happyness, he has been nominated for the Academy Award.