Beyonce is known as a global icon and she also has become one of the highest-paid musicians in the world with her talent and hard work. She has established her image as a living legend and she continues to raise the bar in her career. 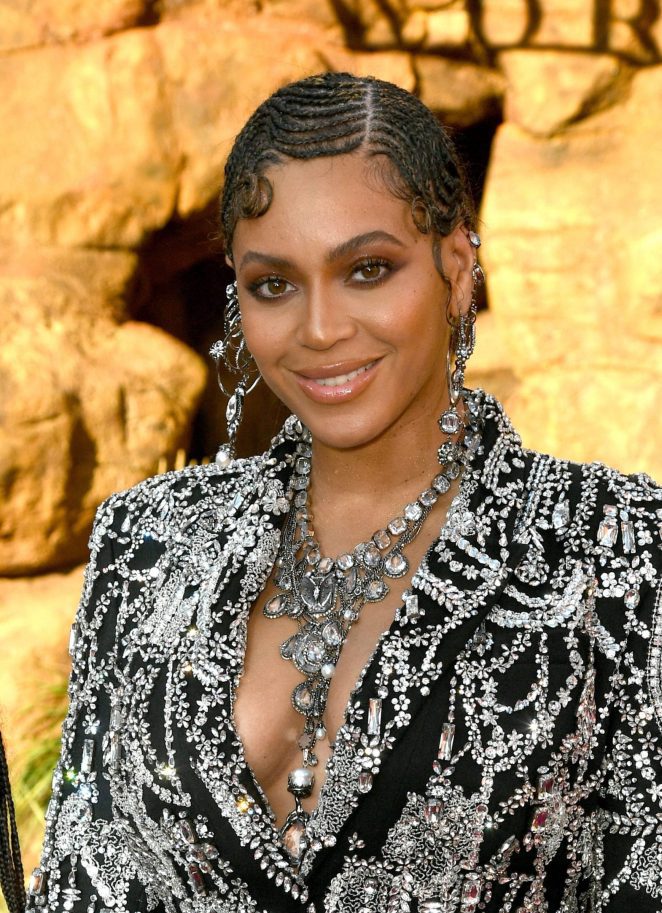 She rose to fame by being a member of one of the biggest girl groups all the time, Destiny’s Child, and she has released six superhit solo studio albums. She also made appearances in major motion films and toured the world several times. She also released an Emmy-nominated Netflix documentary and launched successful clothing lines. She also has a plethora of brand endorsements. She has received the American Music Award, Grammy Award, MOBO Award, MTV Video Music Award, and others.