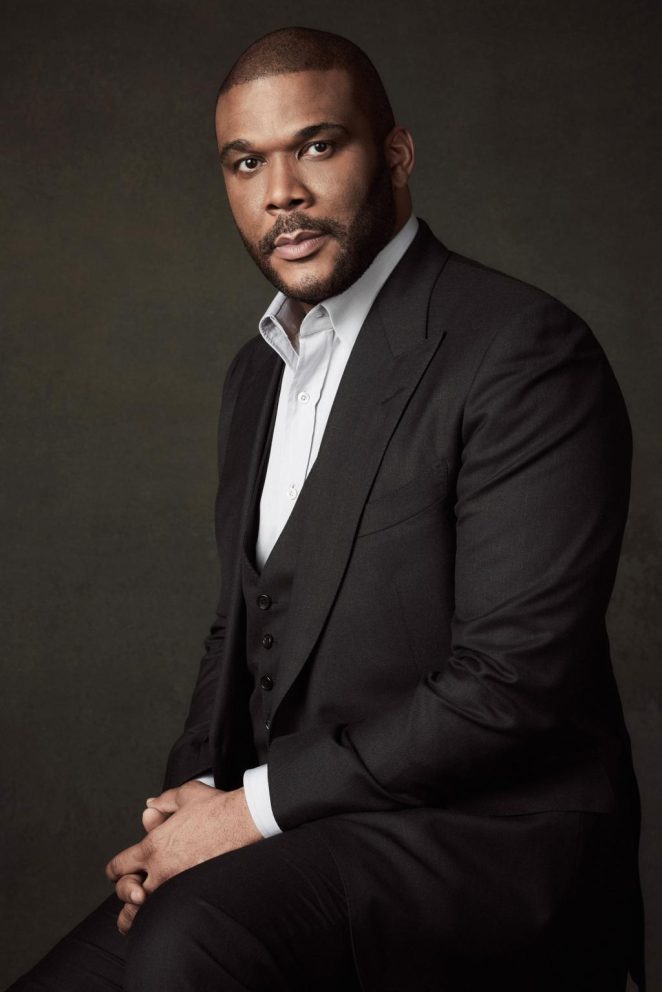 He has written and produced many stages plays in the 1990s and early 2000s. In 2012, he struck in an exclusive multi-year deal with Oprah Winfrey and her Oprah Winfrey Network. Apart from that, he has in films like Gone Girl, Star Trek, Teenage Mutant Ninja Turtles: Out of the Shadows, etc. For his work, he has received the BET Best Movie Award, Golden Raspberry Award, NAACP Image Award, Stinker Award, etc.