In the last three years, the singer, Rihanna has made a multi-million dollar fashion and makeup empire and they also positioned her as the richest female musician in the world. 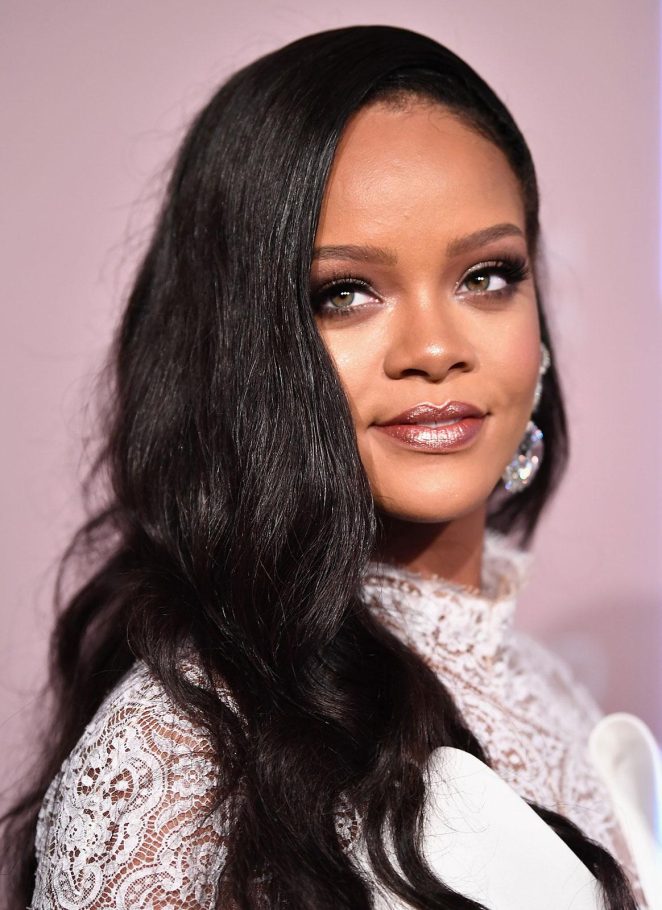 She rose to fame as a singing sensation and gradually she rebranded herself as a businesswoman in 2017 after she launched her makeup brand, Fenty Beauty. She has sold more than 250 million records and she is one of the world’s best-selling music artists. In 2018, she has been named as one of the 100 Most influential People in the World by Time, and that year, she was appointed to be an ambassador with duties to promote tourism, education, and investment by the Government of Barbados. She has achieved the American Music Award, Grammy Award, People’s Choice Award, Teen Choice Award, and many more.