The 66-years-old Nigerian Mike Adenuga is the second richest man in the Black community who has built his fortune in oil production and telecom. 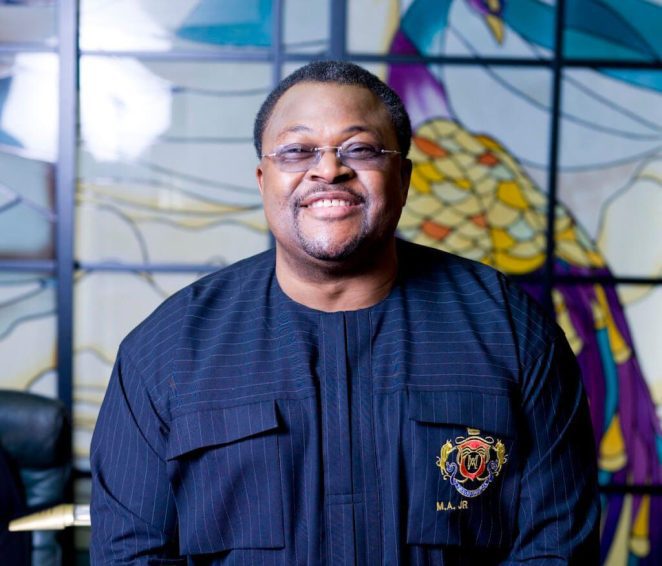 His phone network, Globacom is considered to be the third-largest operator in Nigeria that has 43 million subscribers. Adenuga’s oil exploration outfit, Conoil Producing works in six blocks in the Niger Delta. He earned his MBA degree from Pace University in New York. When he was a student, he used to work as a taxi driver to support his education. He made his first million when he was 26 by distributing soft drinks and selling lace.