The American rapper, record producer, singer, songwriter, and entrepreneur, Diddy is also known by the stage names of P. Diddy, Puff Diddy, Puffy, etc. He used to work as a talent director prior to his own record label, Bad Boy Entertainment in 1993. 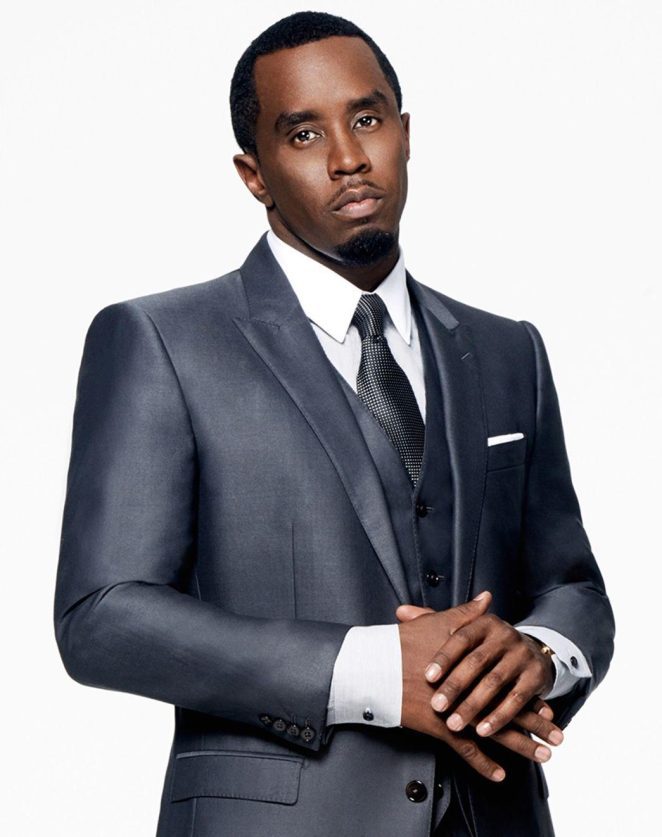 In 2002, he has been included in the list of top 40 entrepreneurs under 40. In 1998, he began a clothing line, Sean John and he is also a designer of the Dallas Mavericks. In 2015, he collaborated with Mark Wahlberg and Ronald Burkle to purchase a majority holding in a calorie-free beverage for athletes, Aquahydrate. In his musical career, he has released four studio albums and he has won the NAACP Image Award, BET Award, MTV Video Music Award, and others.