Shawn Carter better known as Jay-Z is a world-famous hip-hop artist. He has an impressive track record. He is amongst those few entertainers who have crossed the threshold. He also has accomplished it through a wide range of significant investments. 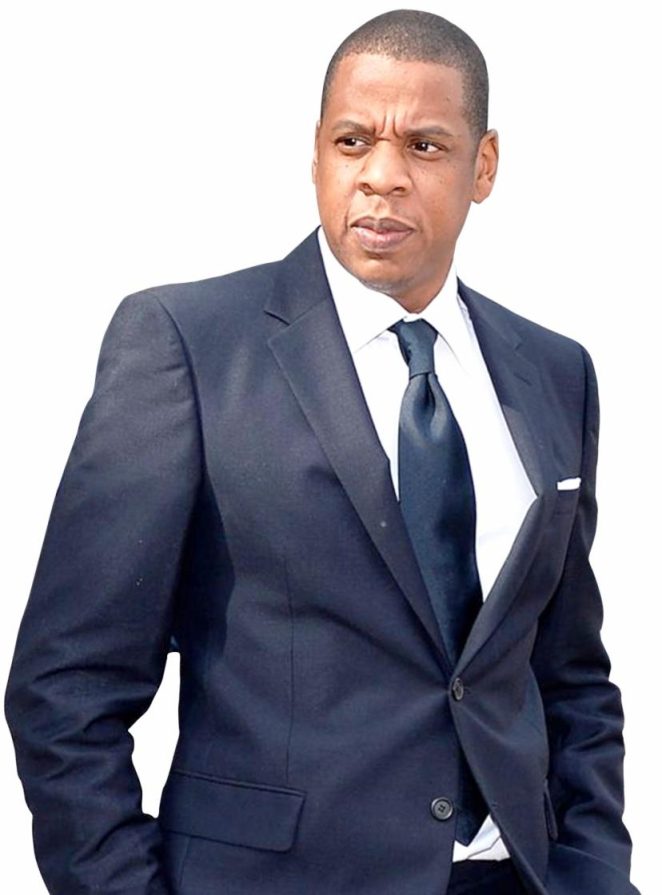 He has expanded his investments in liquor, art, and real estate, and also invested in successful companies like Uber. He also owns several businesses including Tidal, Armand de Brignac, Roc Nation, and many more.