He is an American singer, songwriter, entrepreneur, rapper, and fashion designer. His debut album, The College Dropout has been released in 2004 and got critical and commercial success. 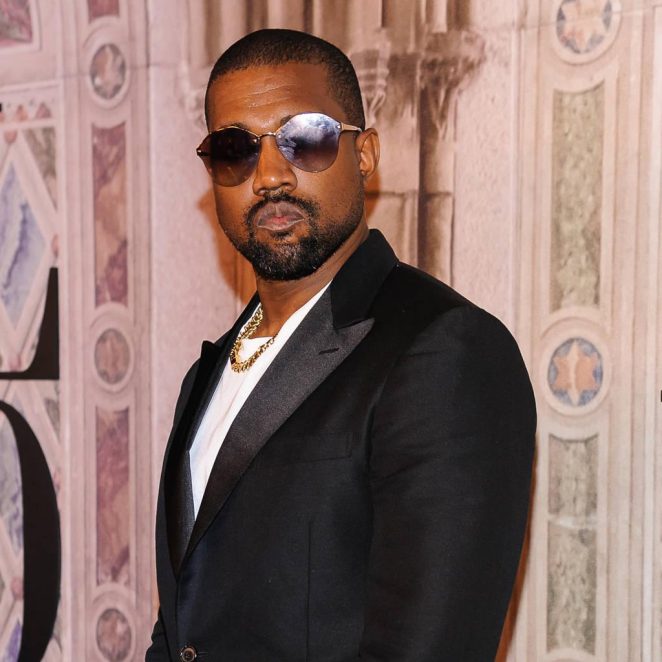 His subsequent albums are Late Registration, 808s & Heartbreak, My Beautiful Dark Twisted Fantasy, etc. His outspoken view and life outside music have gained several media attention. As a fashion designer, he has collaborated with A.P.C, Louis Vuitton, Nike, and many more. He became the founder and head of the creative content company, DONDA. He is also one of the world’s best-selling music artists and he has sold more than 140 million records all over the world along with that, he has received a total of 21 Grammy Awards that making him one of the most awarded artists of all time.