The very famous name in sports, Michael Jordan has a net worth of $1.9 Billion, he took retirement from sports in 2003 but that didn’t stop him to create wealth. 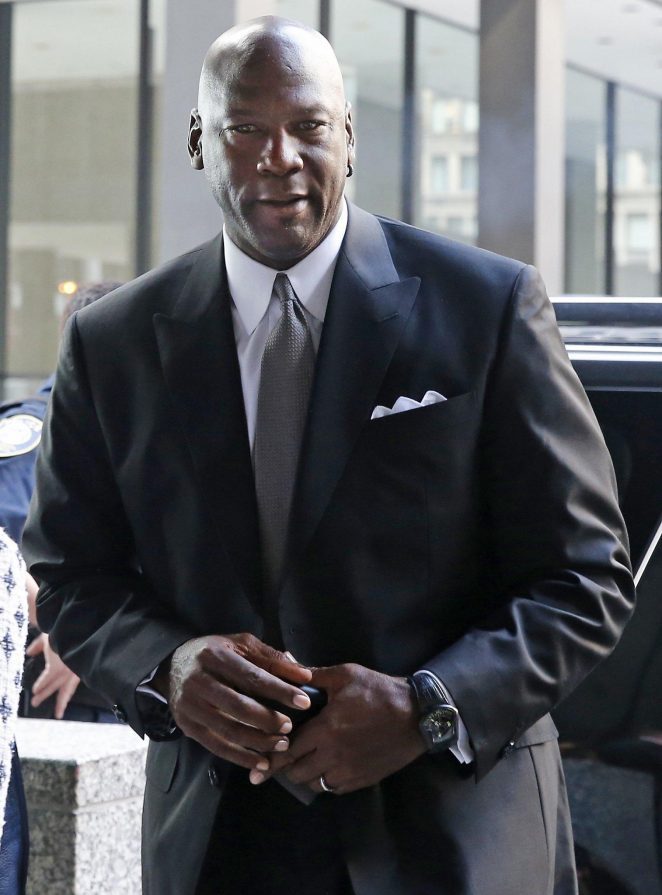 The former athlete later turned out to be a great businessman as well and he became a billionaire with his business investments in 2015. He is often featured in the list of the top black billionaire. He made more than $100 million in royalties from Nike for the Air Jordan line. He owns a very successful NBA team as well. He also earns from endorsements of different products. His post-career activities inspired several players and also many black entrepreneurs in the past decade.