The Princess of Angola, Isabel Dos Santos is the oldest daughter of Angola’s longtime former president, Jose Eduardo Dos Santos. In 2016, her father made her the head of Sonangol but the following year, Angola’s new president removed her from the role. 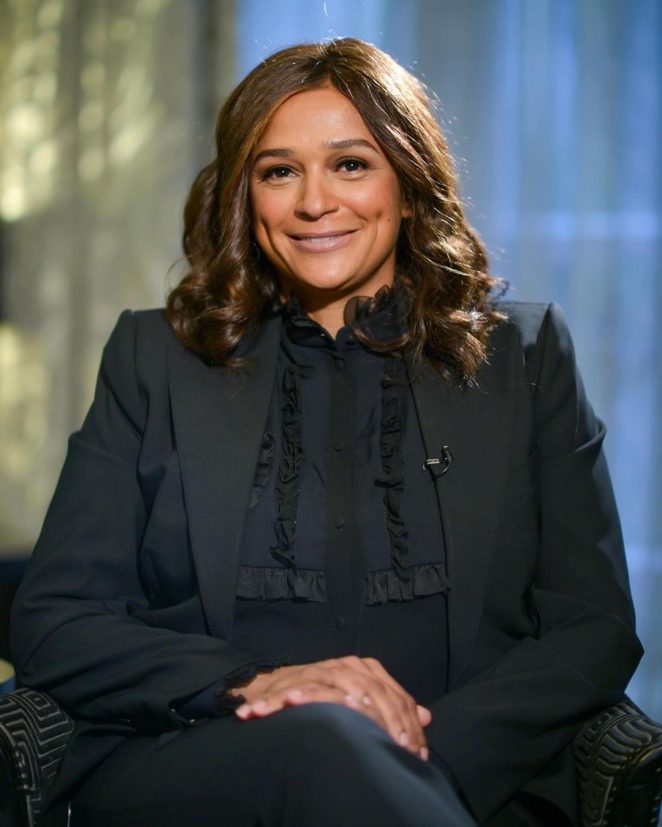 She had stakes in Angolan companies like a telecom firm and banks. She also owns a share of Portuguese companies such as telecom and cable TV firm, Nos SGPS. She is an independent businesswoman and a private investor who represents solely her interests. She had her degree in Bachelor of Arts/Science from King’s College, London.