Black billionaire celebrities are often visible in the world now. They are individuals of African descent with a net worth of some billions. While we hardly find any significant difference in their status, we come across a magnificent drop in their net worth. Though they’re renowned business people, they know how to spend their wealth in the process of making their lives more comfortable and breathtaking at the same time.

Many of these black billionaires are self-made and self-starters who had built their business empires in media, sports, finance, and commodities. Their status in society has given them the all-important ‘celebrity’ tag. These multiracial billionaires with black ancestry have been identified over several years and they are considered to be top richest black celebrities for not only their wealth but political clout and market sway also. Today we are going to discuss some of the top black celebrities and the list is as follows:

Africa’s richest man, Aliko Dangote is the founder of Dangote Cement which is the continent’s largest cement producer. He owns almost 85% of publicly-traded Dangote Cement and it produces 45.6 million metric tons annually. The company operates in ten countries across Africa. 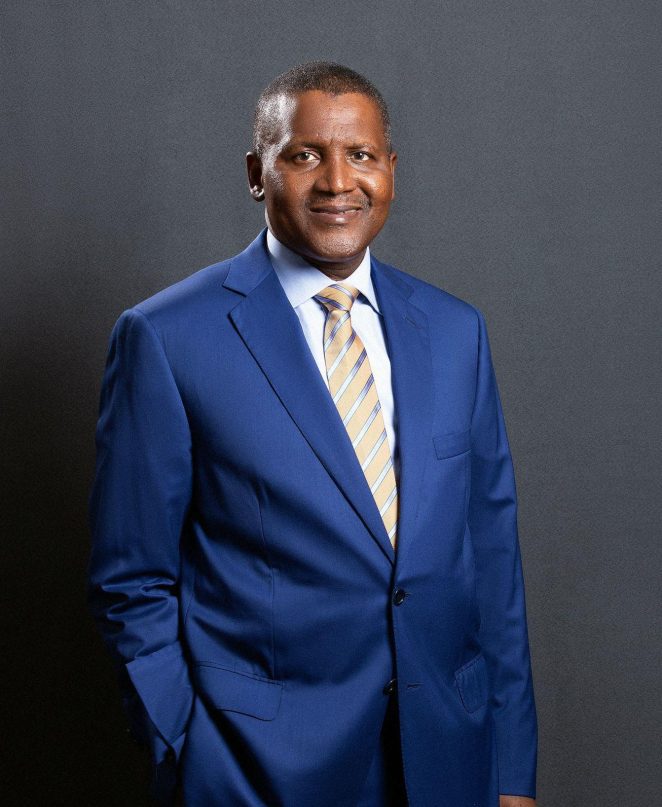 62-year-old Dangote has completed his bachelor’s degree from Al-Azhar University and he also owns stakes in sugar, flour, and salt manufacturing companies. His refinery is under construction for three years and it is expected to be one of the world’s largest oil refineries when it will complete.