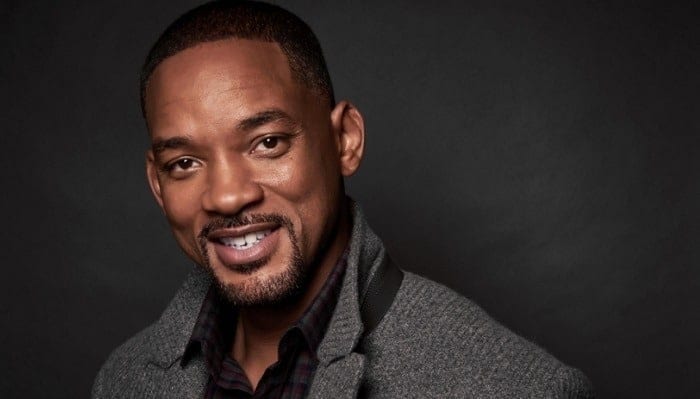 Will Smith is an American actor, film producer, and rapper. Smith was a millionaire before he turned 20. We know Will Smith from The Fresh Prince of Bel-Air and Men in Black films.

Smith was entered into the Guinness Book of World Records for his records breaking three premiers in 24 hours.

Will Smith’s net worth is $300 million as of 2019, which makes him one of the highest paid actors in the movie industry.

“Throughout life, people will make you mad, disrespect you and treat you bad. Let God deal with the things they do, cause hate in your heart will consume you too.” – Will Smith