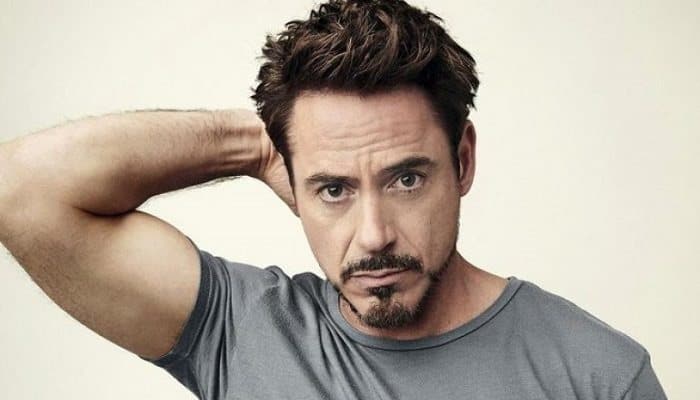 Robert Downey Jr. is an American actor and singer. He is known for his incredible career as an actor. He has starred worldwide in movies including Iron Man, Sherlock Holmes, and The Avengers.

His movies have sold over billions worldwide.

Today Robert Downey Jr. has racked up an impressive net worth of $300 million dollars and is ranked as one of the highest paid actors worldwide.