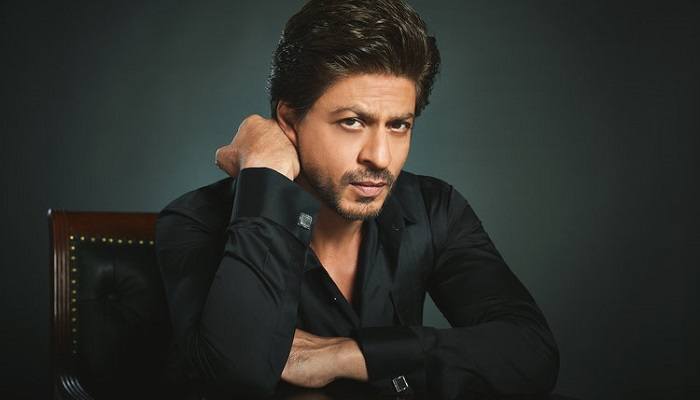 Shah Rukh Khan is an Indian actor from New Delhi. He is mostly known as “The King of Bollywood”. With his 80 Hindi movies, he has received plenty of awards for his performances.

Today, Shah Rukh Kahn is the richest actor in the world, with Shah Rukh Khan’s net worth estimated at $600 million dollars in 2019.