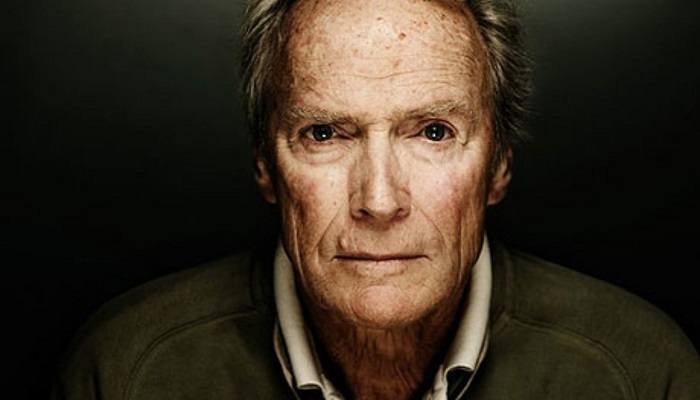 Clint Eastwood is an American director, producer, and actor from San Francisco. He won the Academy Award for the best director and producer for his films including Unforgiven (1992) and Million Dollar Baby (2004).

Clint Eastwood has built an incredible net worth of $375 million, as of 2019, which makes him ranked the 11th richest actor in the world.

“Respect your efforts, respect yourself. Self-respect leads to self-discipline. When you have both firmly under your belt, that’s real power.” – Clint Eastwood