Who are the richest actors in the world?.  You will be amazed to know that some BOLLYWOOD actors are filthy rich as well.

You will be blown away if I tell you that some of the most famous actors in the world are worth more than half a billion dollars!

We’ve decided to compile a list of the 20 richest actors worldwide, along with their current net worth, and a short bio.

Before you start reading this article, can you guess who will appear on the list?

The Top 20 Richest Actors in the World

Below are the 20 richest actors of all times in the film industry, as of 2019. We’ve used figures from Celebrity Net Worth, Forbes and The Richest to create this compilation. 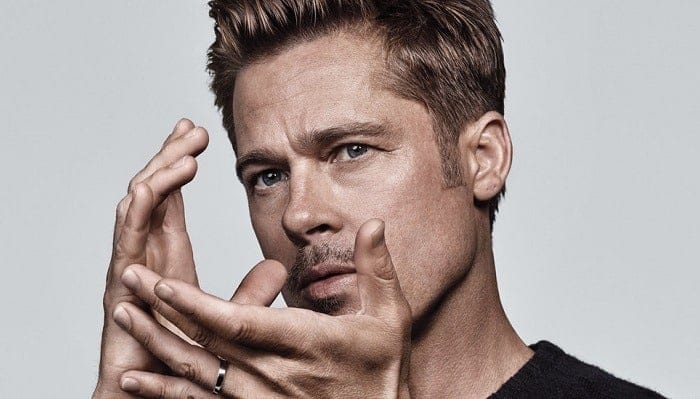 Brad Pitt is an American film producer and actor from Oklahoma. We know him for his stunning performances in Seven, Fight Club, Ocean’s Eleven and World War Z. Brad Pitt’s look has inspired countless magazine covers and in the 1990’s he became Hollywood’s hottest face as the “Sexiest Man Alive”.

Throughout his career, his company ‘Plan B’ was behind movies such as ‘Eat, Pray Love’, ‘Kick-Ass’ and ‘Inglourious Basterds’ which earned $320 million at the box office.