When we look at the photos of celebrities or see them on TV, it’s difficult to determine their real height. Our perception depends on the camera angle, the perspective view, the shoes the celebrity is wearing, and other ingenious tricks they may use. So when fans run into celebrities on the street, they often get surprised that their idols are a different height in real life. Take Tom Cruise, for example. He doesn’t look short in the movies but he’s only 5’7“, which is less than the average height of American men.

We learned more about the height of famous actors and singers and found out that we’ve perceived many of them to be much taller (or shorter) than they are in real life. 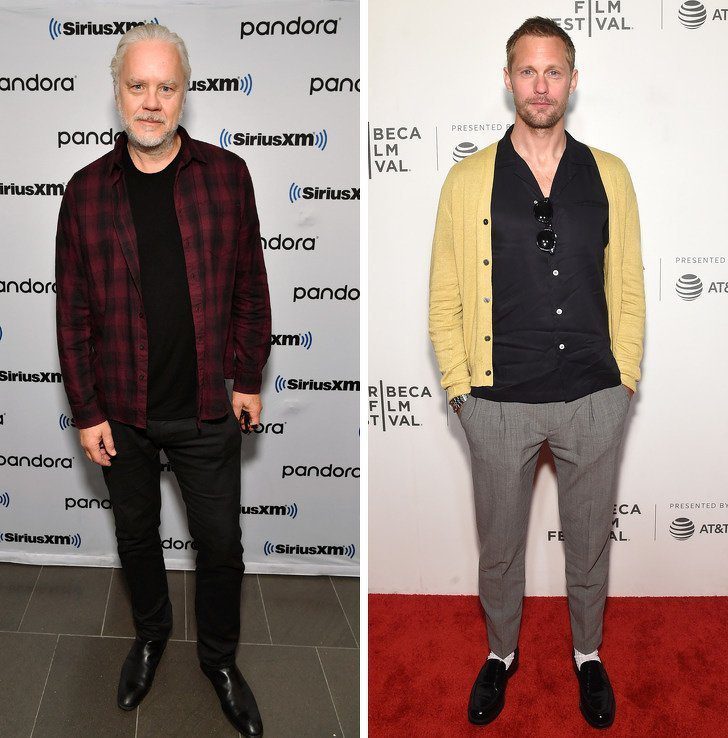 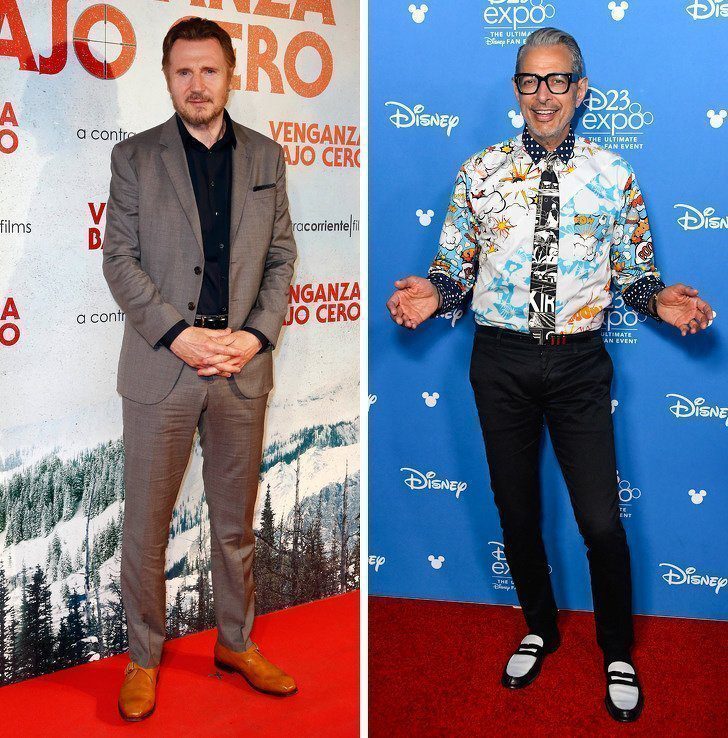 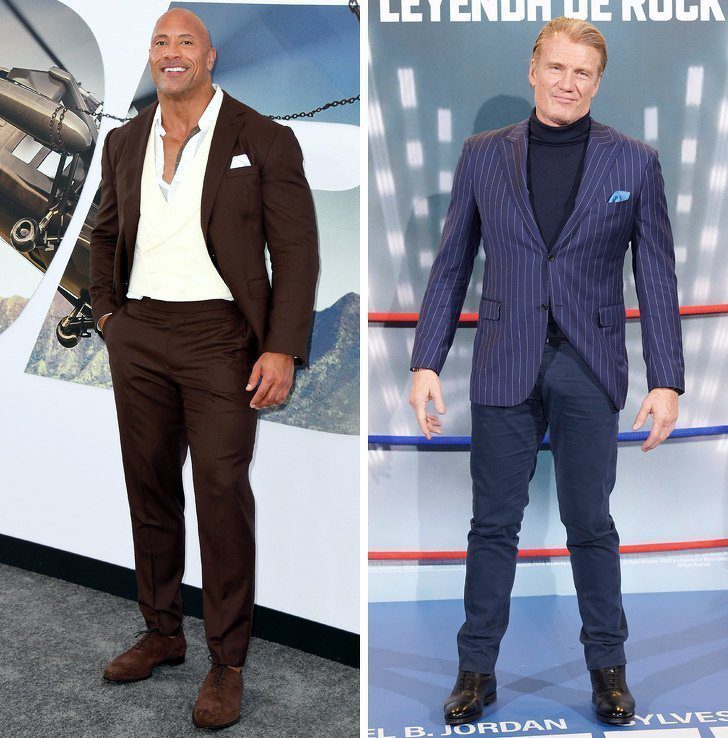 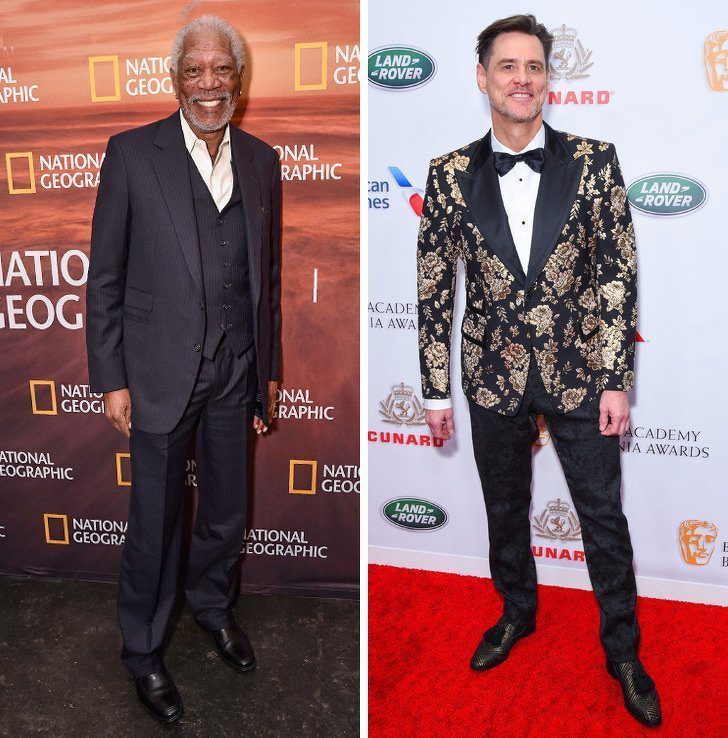 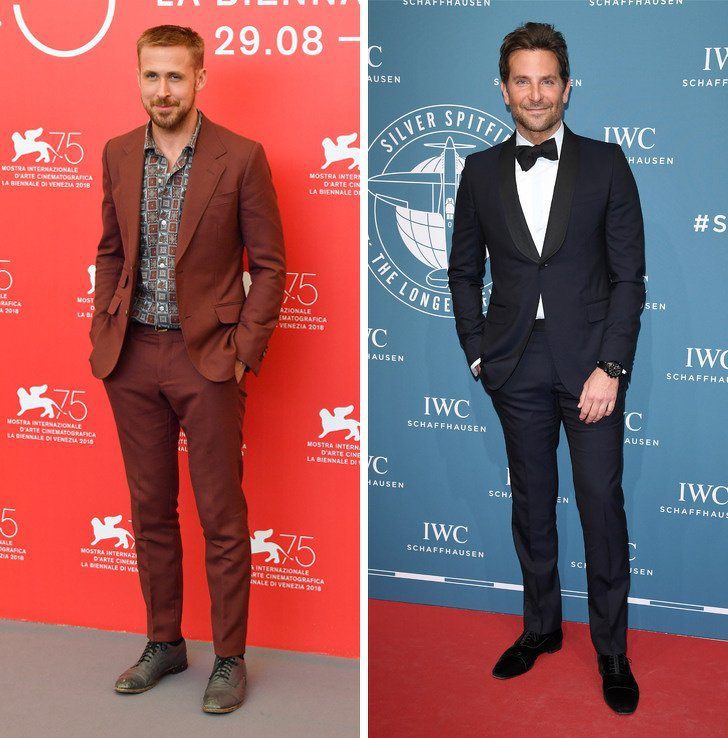 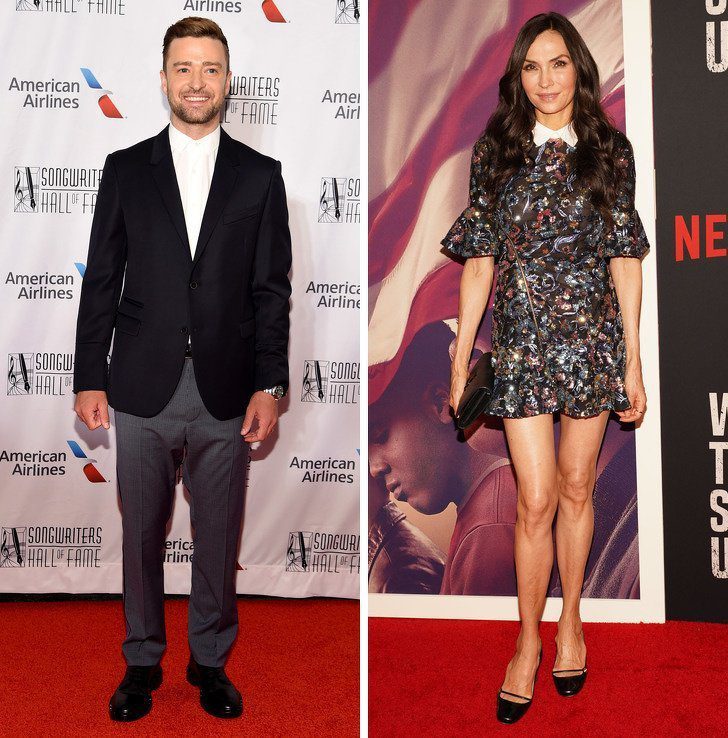 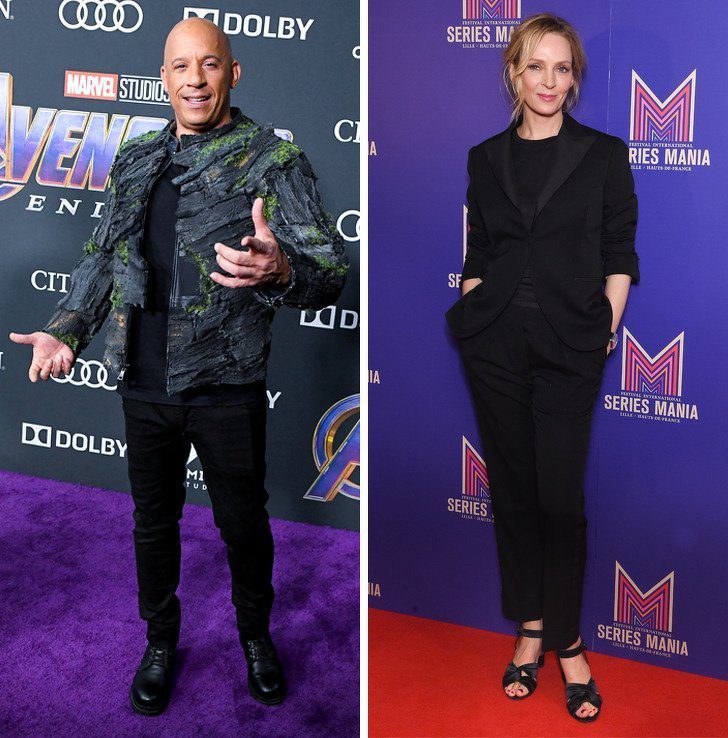 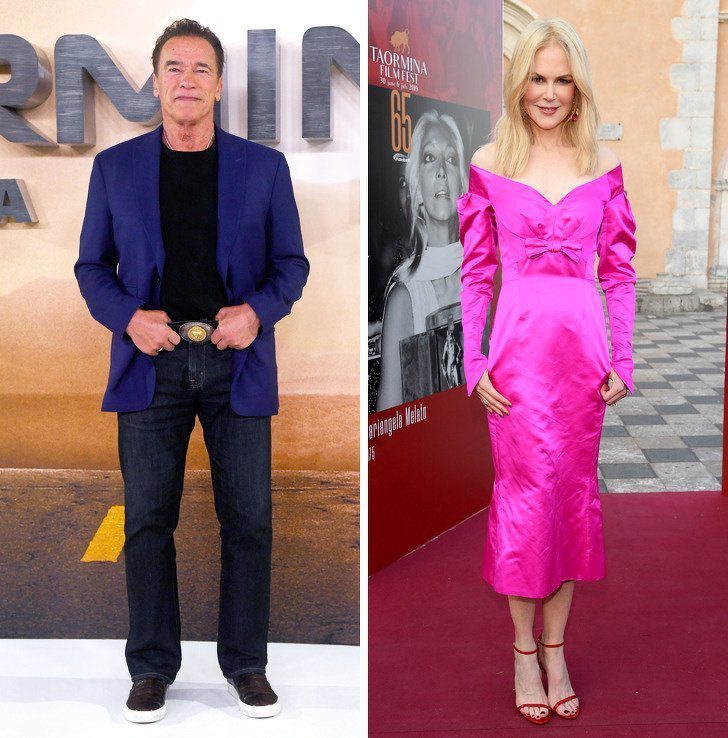 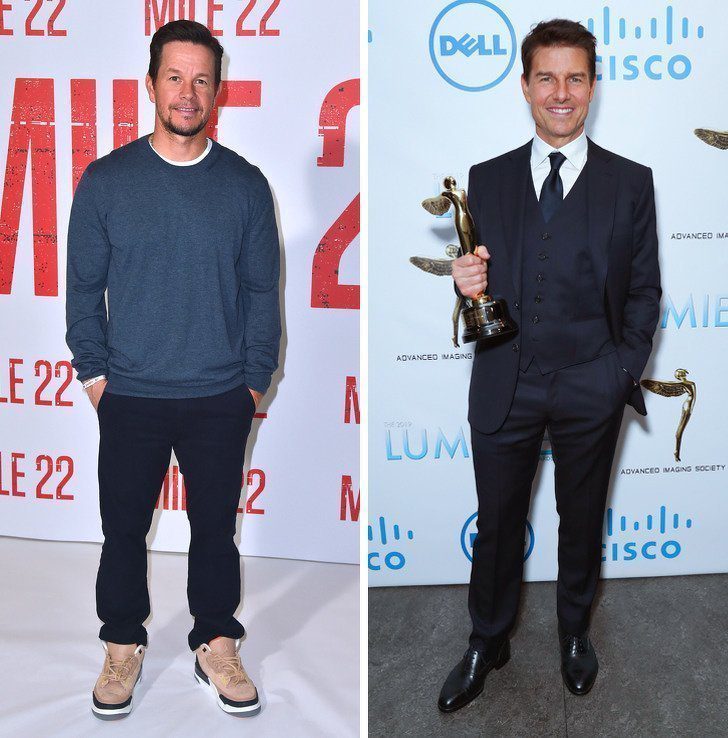 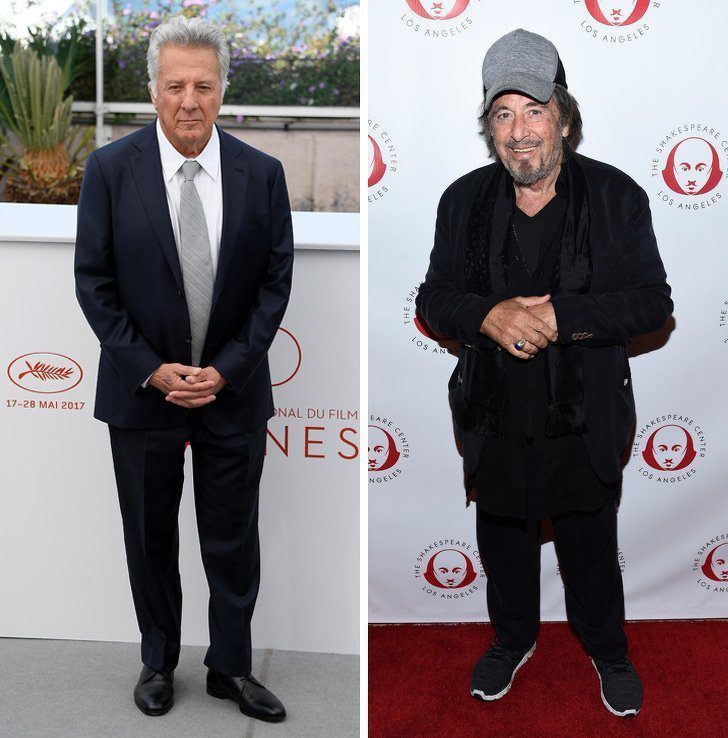 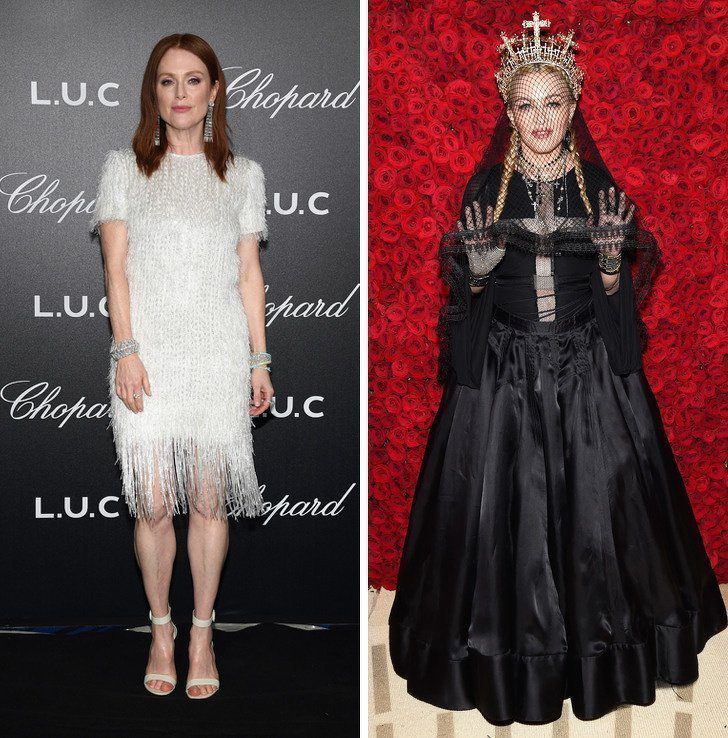 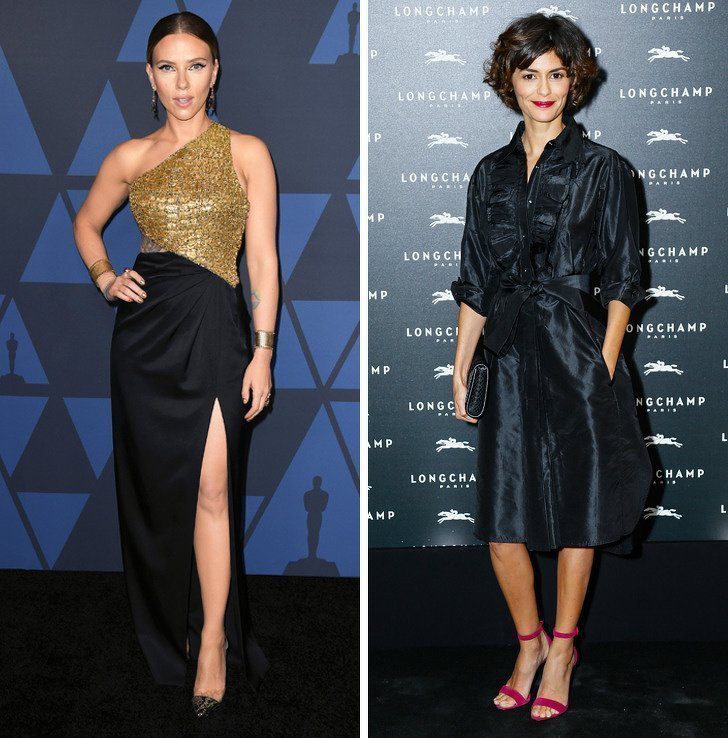 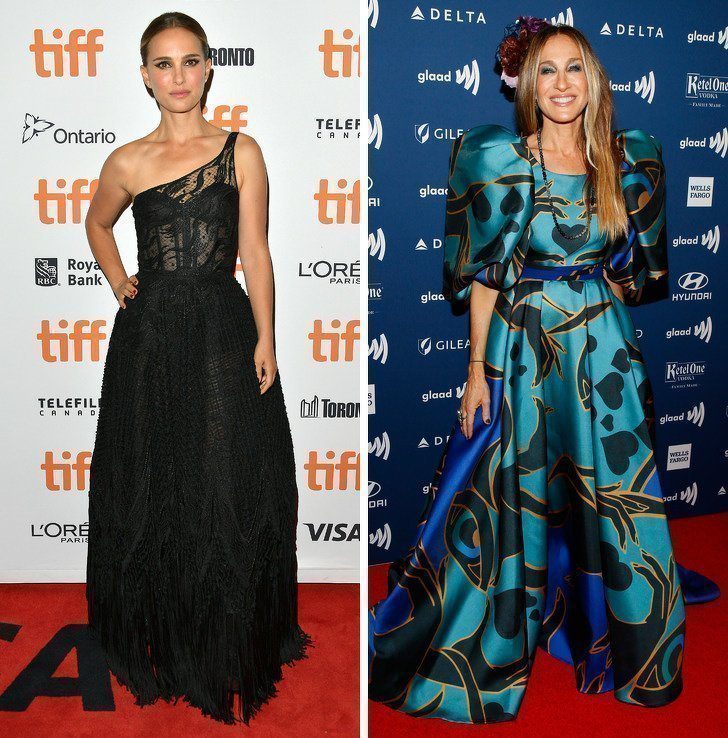 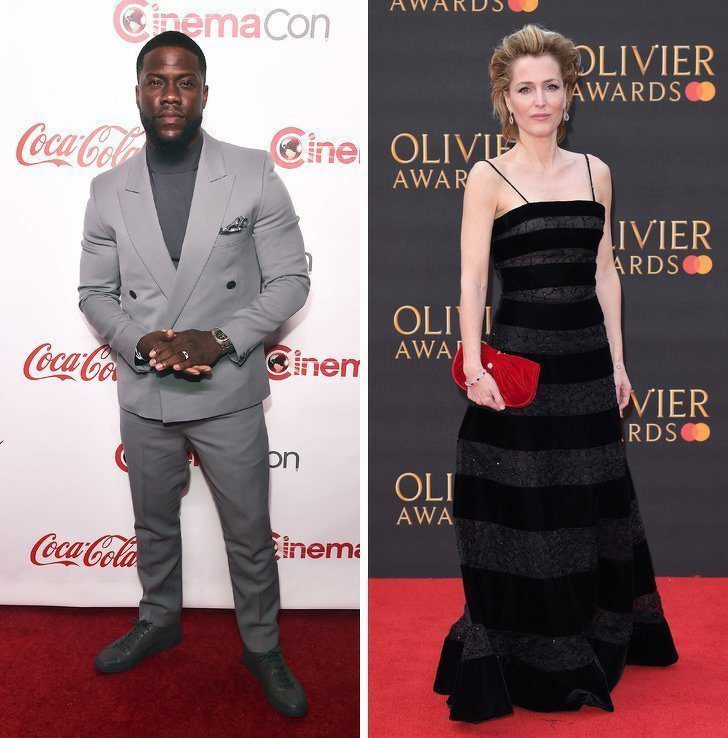 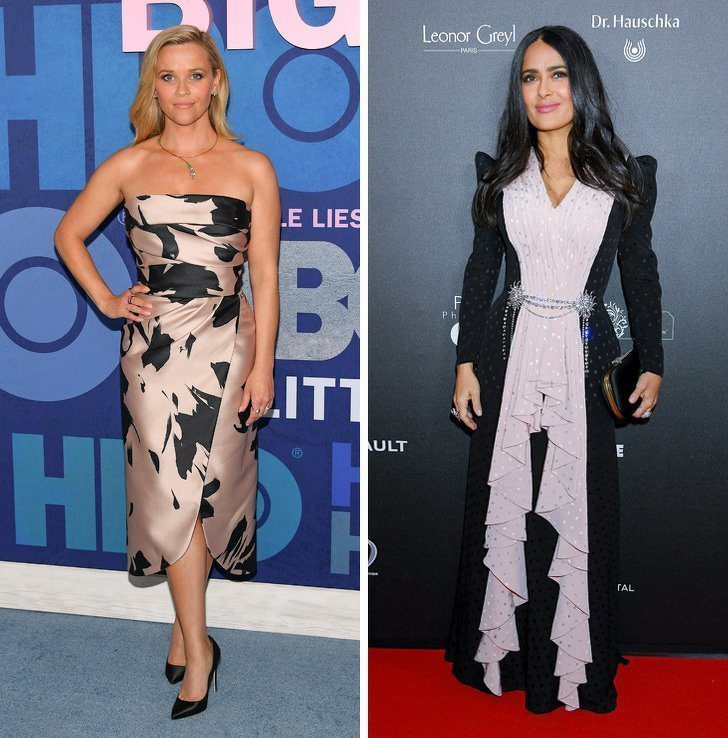 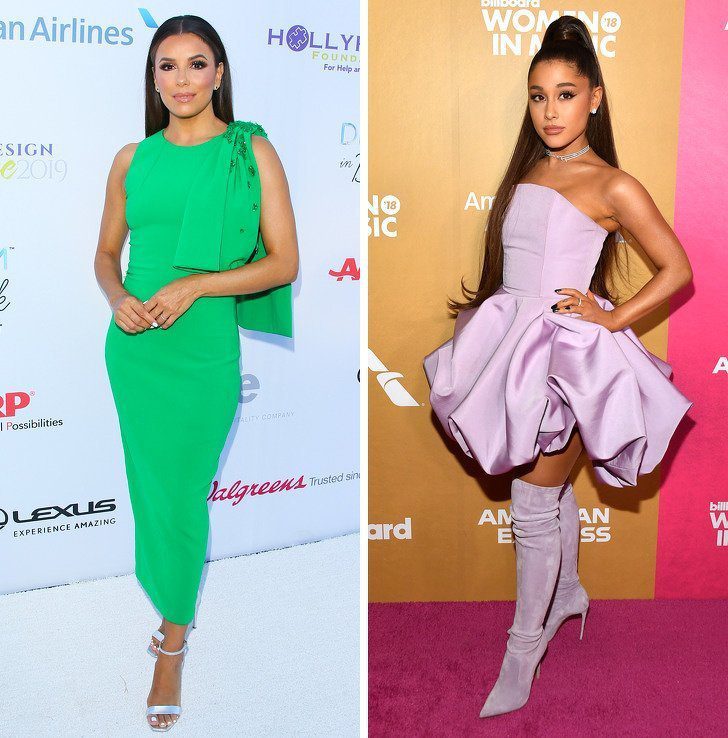 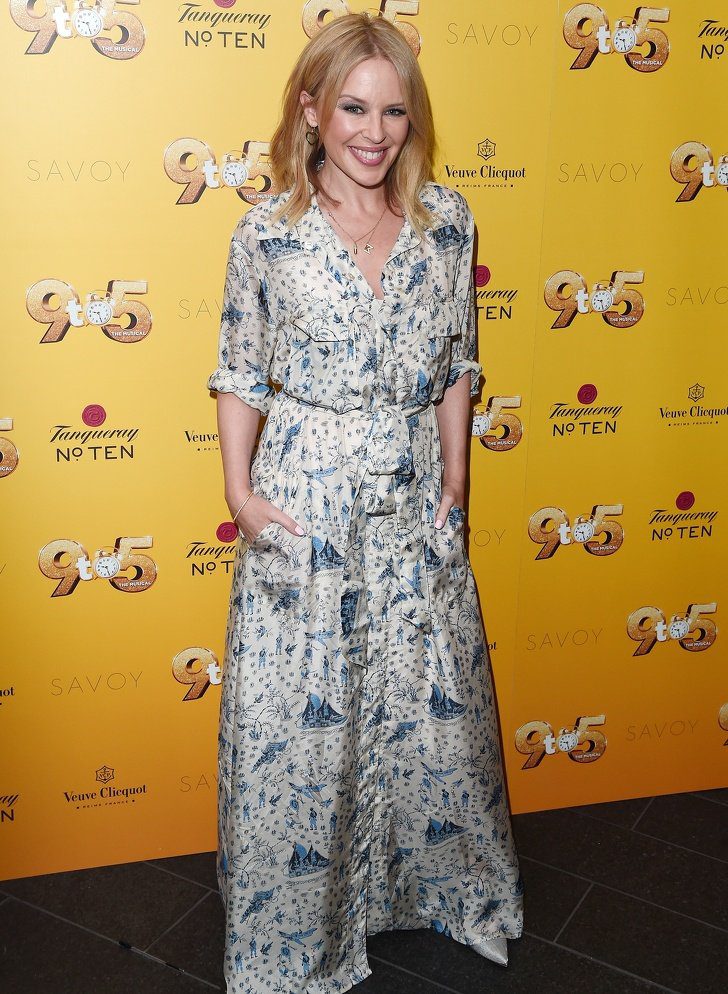 Which celebrity did you think was taller (or shorter) than you, but it turned out to be the opposite?
0
Zac Efron January 2, 2020
No Comments Yet

50 Most Handsome Men On Earth