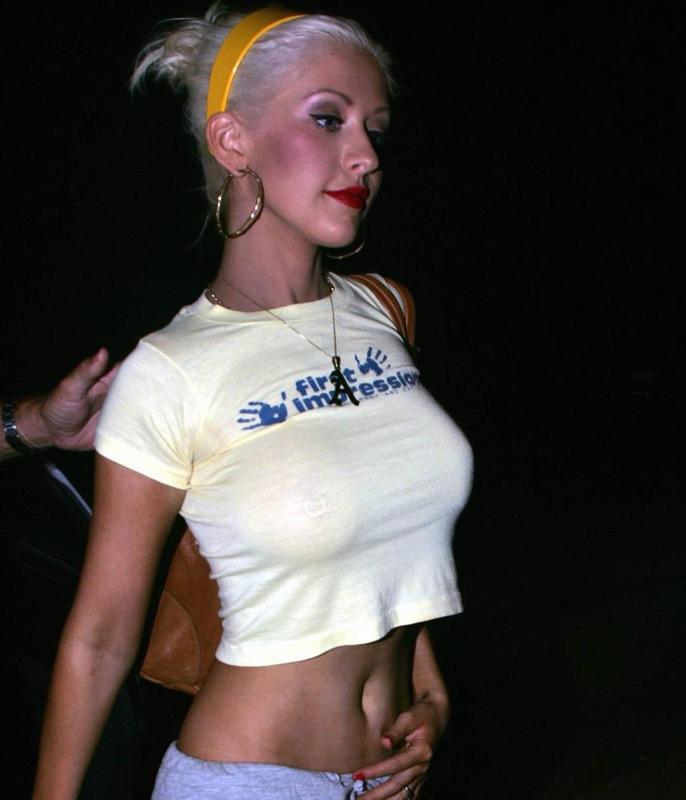 In the early 2000s one of the biggest feuds in music was between Britney Spears and Christina Aguilera, even though there was no actual beef between the two stars.

Aguilera says that she was painted to be the “bad girl,” while Spears couldn’t do anything wrong in the eyes of the press. The “Dirty” singer says that it wasn’t easy to deal with these accusations that followed her throughout the decade:

It’s hard to hear yourself being called names. I remember being hurt by these commercials on MTV, pitting Britney as the good girl and me as the bad girl. It’s like, if I’m going to be demure and innocent, that’s okay. But if I’m going to just be myself, I’m trouble.