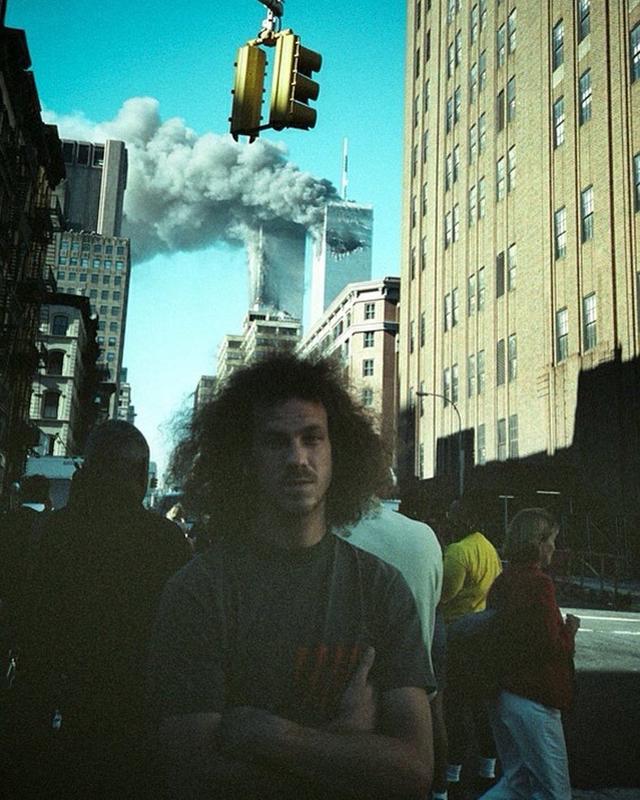 The events of September 11, 2001, were some of the worst moments in American history. When the Twin Towers were brought down by terrorists no one knew what was happening for what felt like an eternity, it was just clear that our way of life was changing forever.

Professional skateboarder Jason Dill was in Manhattan on the day of the attacks on New York and according to his friend Mike Piscitelli the two of them were just waking up and walking outside when the planes hit the building. They were hungover and in a state of shock, there was no way to know the magnitude of the moment in which they were living.