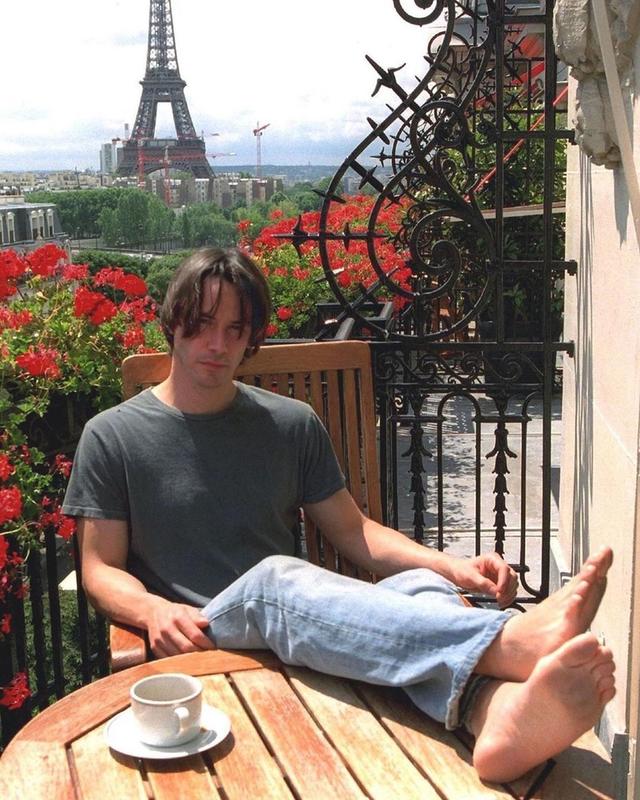 After a legitimately stunning career turn in the ‘90s where he went from playing a dumb metalhead, to an action star, and then starring in one of the most groundbreaking films ever made, Keanu’s 2000s were a little more quiet, but that’s not accidental.

After spending a year and a half filming two Matrix sequels in the early 2000s Keanu just shut down for a while. He told Rolling Stone that the physical demands of the sequels were much greater than the original and the experience drained him:

Before, we fought one at a time, and I know that they want me to do five. Which is master. That’s the real deal. If you can fight five people, that’s Jackie Chan, Bruce Lee stuff. So you need a whole other technique for that. You need a whole other level of proficiency, to be able to film close to real time and to be consistent and to have power on blows and to sell the punches.