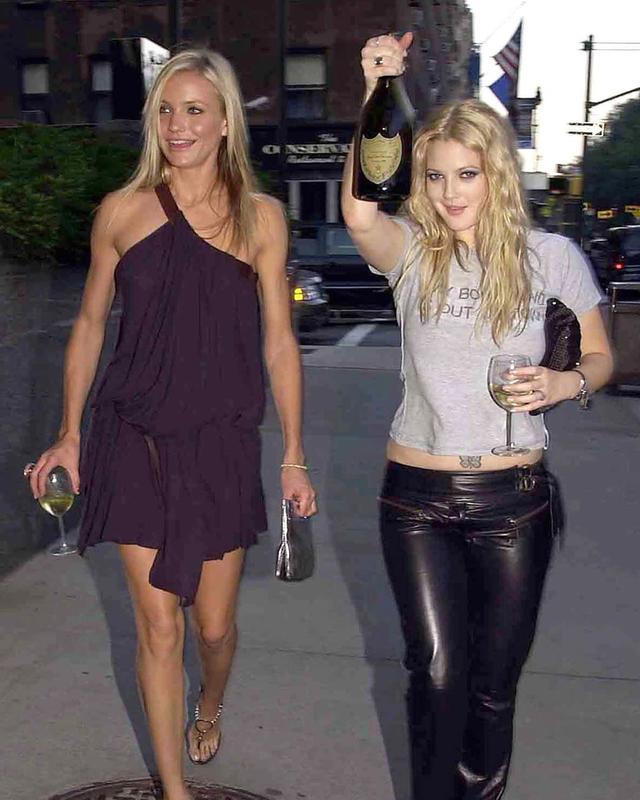 There’s no franchise from the 2000s that’s quite like the duology of Charlie’s Angels. Initially thought of as a lark, the series starring Drew Barrymore, Cameron Diaz, and Lucy Liu, wasn’t just capitalizing on the girl power of the ‘90s, but it showed that action movies didn’t just have to be about gruff guys with chips on their shoulders.

The films were produced by Drew Barrymore, who after decades of ups and downs in the film industry was finally showing that she was a talent not to be ignored. She told W:

It’s not often that a girl gets the chance to produce an amazing high octane franchise. That’s a lot of pressure, because there’s a lot of money, but you also get to make stories where girls get to kick ass yet support each other, and love each other, and want to laugh with each other, and want to go on dates at night and then talk about the dates while they’re in the middle of everything else. They’re just girls with a great capacity for fun and a wicked sense of humor. And to live in that world for five years straight was really a blessed thing for me.