Jim Carrey’s ‘Grinch’ transformation took hours to complete every day, and it put the film’s head makeup artist into therapy 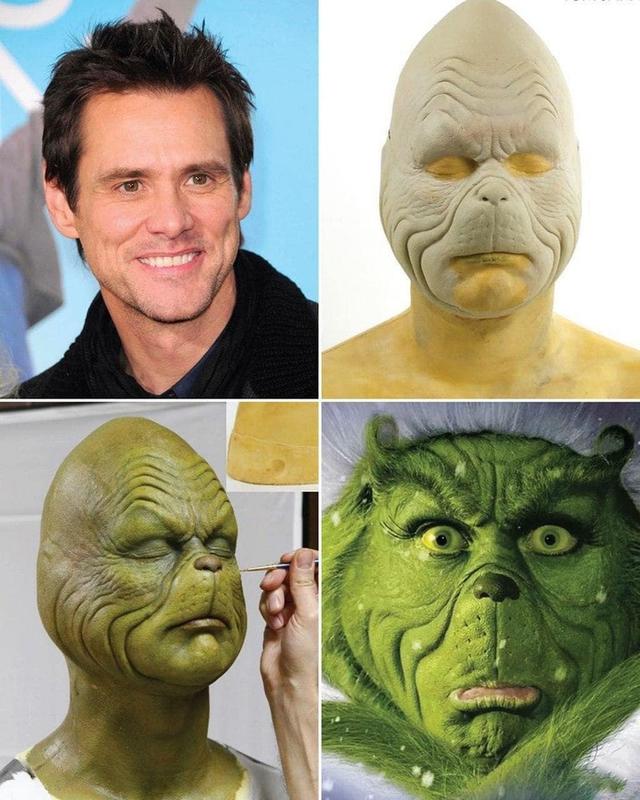 Ron Howard’s How The Grinch Stole Christmas has become a holiday classic for people who grew up in the 2000s, but the set was anything but cheerful. Carrey had to sit in makeup for hours every day to become the Grinch. He was covered head to toe in green fur and wear elongated contact lenses. It was hell, and he made sure everyone on set suffered with him, but no one suffered more than makeup artist Kazuhiro Tsuji.

At one point in filming Carrey destroyed a day’s worth of work when he got tired of wearing his costume. Tsuji explained:

On set, [Carrey] was really mean to everybody and at the beginning of the production they couldn’t finish. After two weeks we only could finish three days’ worth of shooting schedule, because suddenly he would just disappear and when he came back, everything was ripped apart. We couldn’t shoot anything.

Tsuji finally had to step away from the project for a few weeks while Carrey was told to keep his temper in check. The experience was so grating that Tsuji ended up entering therapy after returning to finish the film.