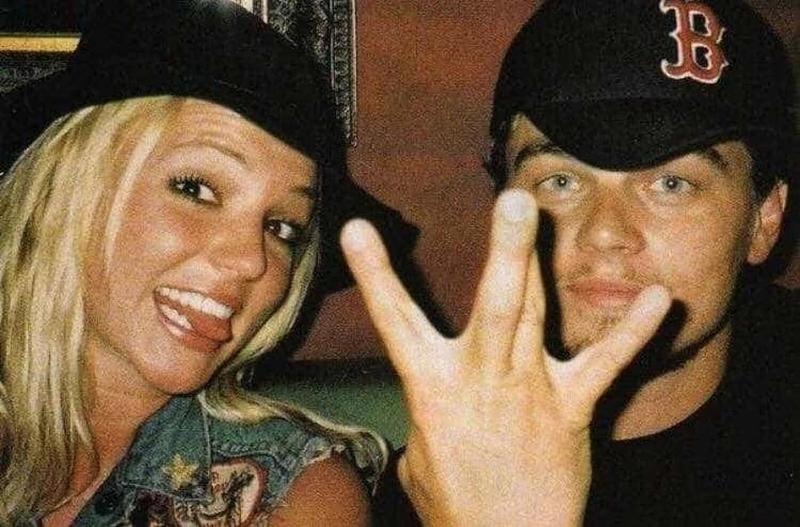 In what crazy world were Leonardo DiCaprio and Britney Spears hanging out? They’re from two entirely different universes of celebrity – He’s a star of the big screen who pretty much only does important films and she’s a pop star who’s famous for wearing a school girl uniform and a giant snake.

The only time something like this was the 2000s, an era when pop culture was thrown into a blender and mixed up until everything was happening at once. That being said, of course these two huge stars were in each other’s orbit. They’re both attractive and popular (and super famous).

It’s not entirely clear when this photo was taken, but if anything sums up the first decade of the millennium, it’s this one.