Women’s Battalions (Russia) were all-female combat units formed after the February Revolution by the Russian Provisional Government, in a last-ditch effort to inspire the mass of war-weary soldiers to continue fighting in World War I. 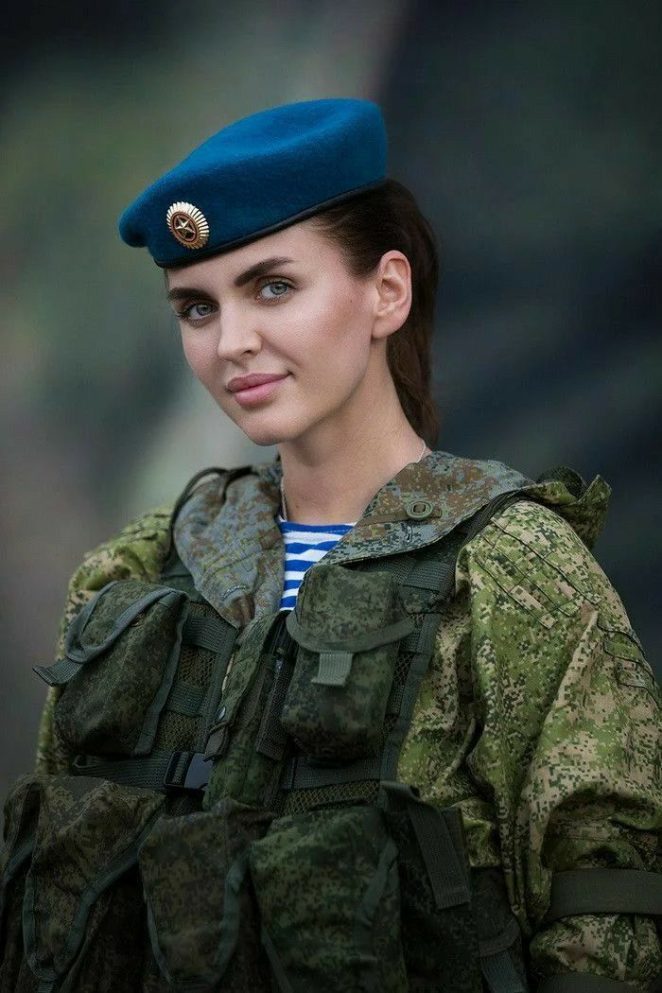 The Russian military held a beauty pageant for its female soldiers and the tasks assigned to the ladies were different from every other pageant. 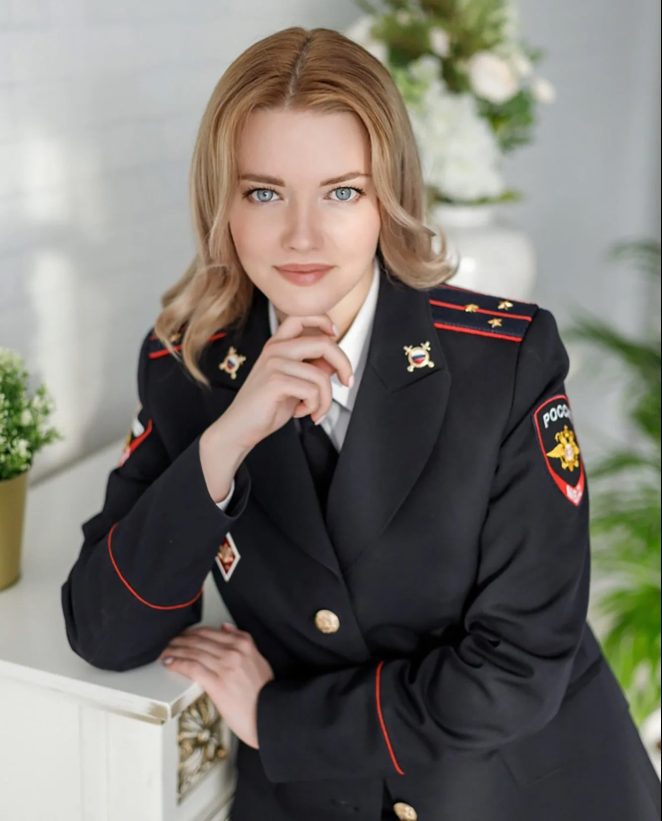