In 2015, Norway became the first NATO member and the first European country to introduce compulsory military service for both men and women. Jegertroppen (English: Hunter Troop) is an all-female special operations forces unit of the Special Operations Commando. Hot Norwegian military girls are covered more in this post 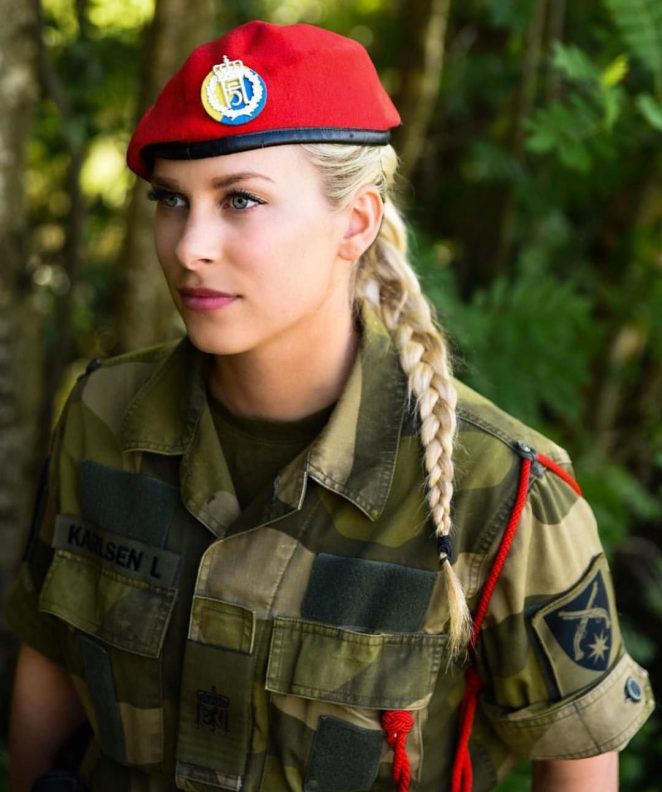 Citizenship is required for admission, in addition to having no police record, completing upper secondary school, and passing physical requirements. So no, you can’t get in this way as a foreigner (if defined as a non-Norwegian). 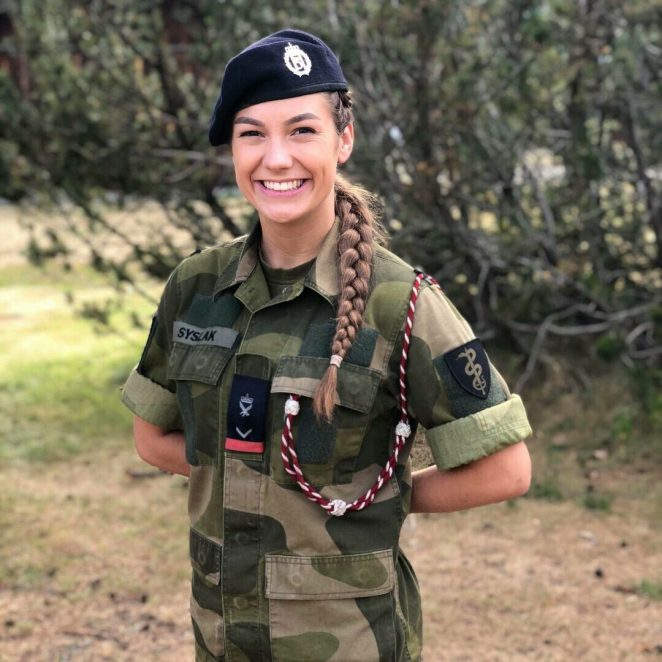