Huma Amir Shah is well recognized as a former newscaster and talk show host, who has extensive experience in investigating, reporting, and presenting news-making events, with an insight that comes only with commitment and experience. 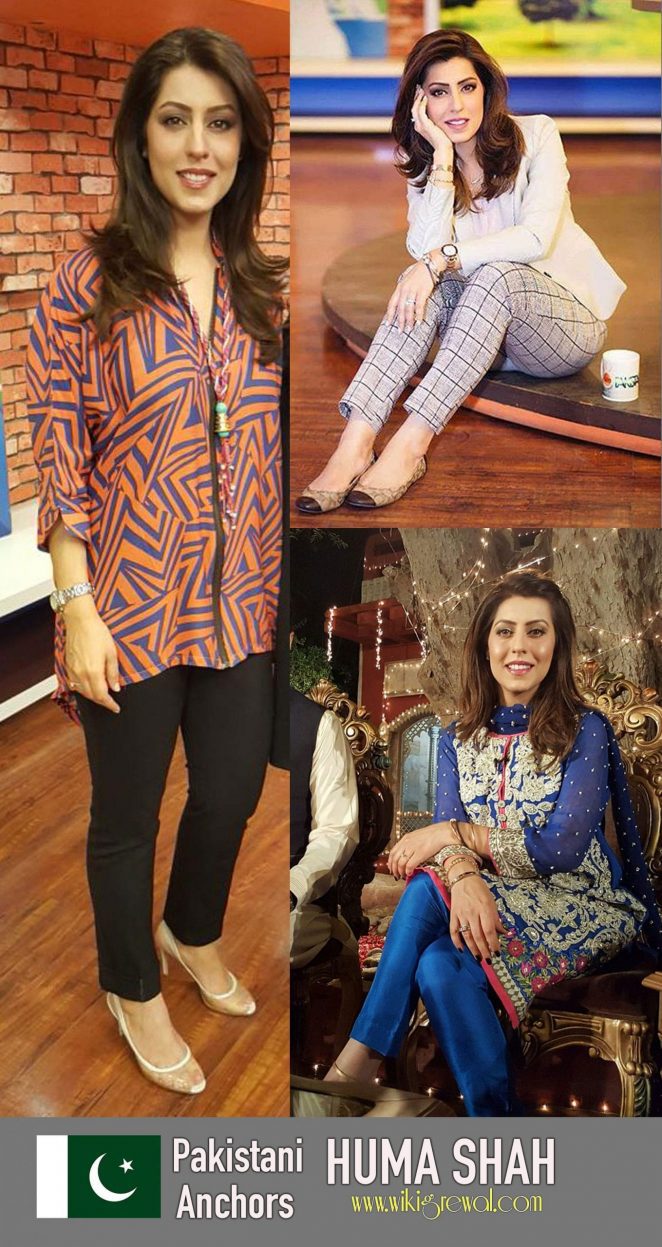 Some of her shows included Huma’s Show (AAJ TV), Aaj Subh (AAJ TV) and Time to Talk (PTV) to name a few. Huma is an IVLP (International Visitor Leadership Program) scholar , as well as a TEDx Fellow. Huma has also been a member of the Project for Muslim Female Journalists, Deutsch Welle: DW Akademie, Berlin, Germany.