As President Barack Obama wrote in a since-deleted LinkedIn post—noted by The Dallas Morning News and confirmed by Politifact and ABC News—he used to scoop ice cream at a Honolulu Baskin Robbins in the mid ’70s. Purportedly, the job made him so sick of ice cream, he gave up the stuff for good. 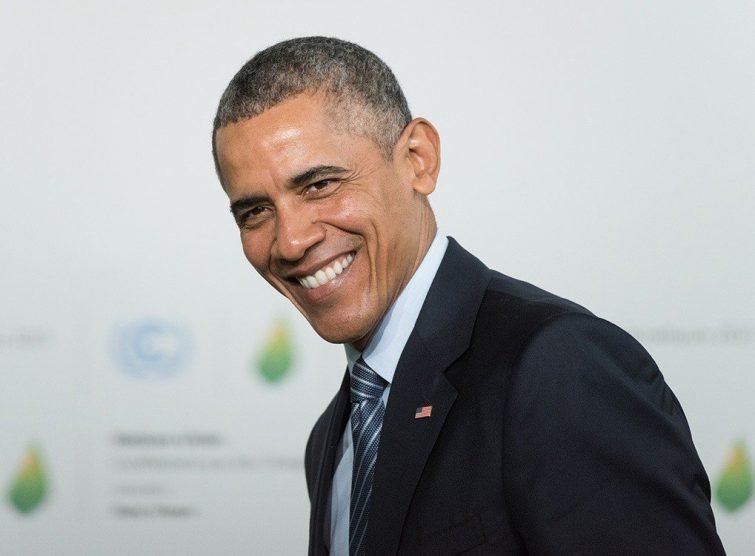 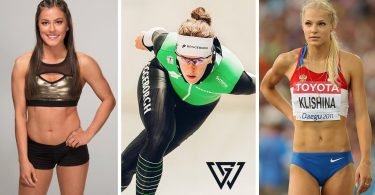