As a celebrity, Queen Latifah knows how to keep her cool and put on a game face, but that wasn’t always the case. The actress revealed to Contactmusic that in another life, she was fired from her job at Burger King for losing her temper. “A lot of homeless people used to come in, so there would be a lot around to clean,” Latifah said. “I was like, ‘You can’t talk to me that way after I just cleaned the bathroom.’ I just lost it.” Funnily enough, Latifah returned to the Burger King to confront the manager that let her go, but he had unfortunately quit. 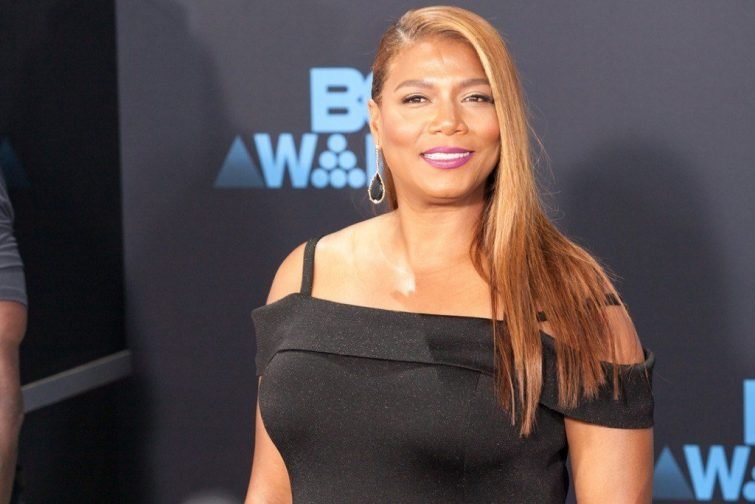