18 | Jon Hamm was a set dresser for adult films

When a young Jon Hamm was between jobs and down on his luck, a friend introduced him to the epitome of an odd job. “My friend said, ‘You can have my job. I’m doing set dressing,'” Hamm recalled to Esquire. “I said, ‘I don’t know how to do that.’ She says, ‘They’ll hire anybody… It’s for these Skinemax … movies.’ Thankfully, Hamm eventually landed his breakout role as Don Draper in Mad Men, and the rest is history. 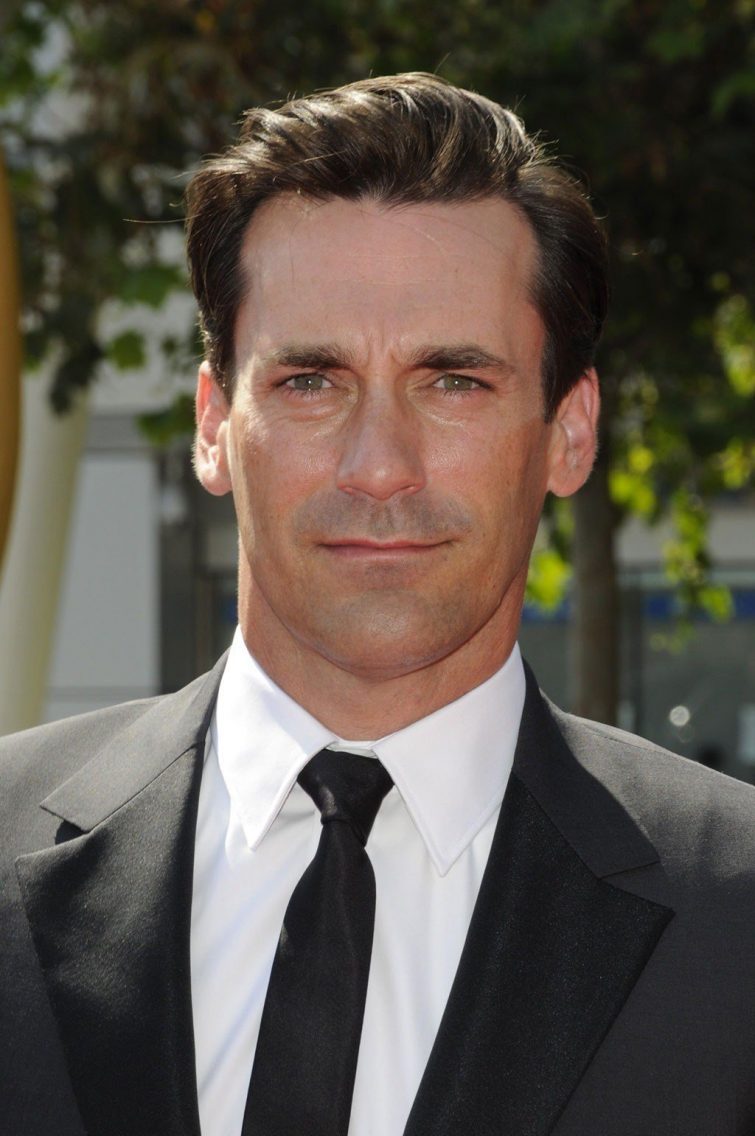 Jon Hamm was a set dresser for adult films