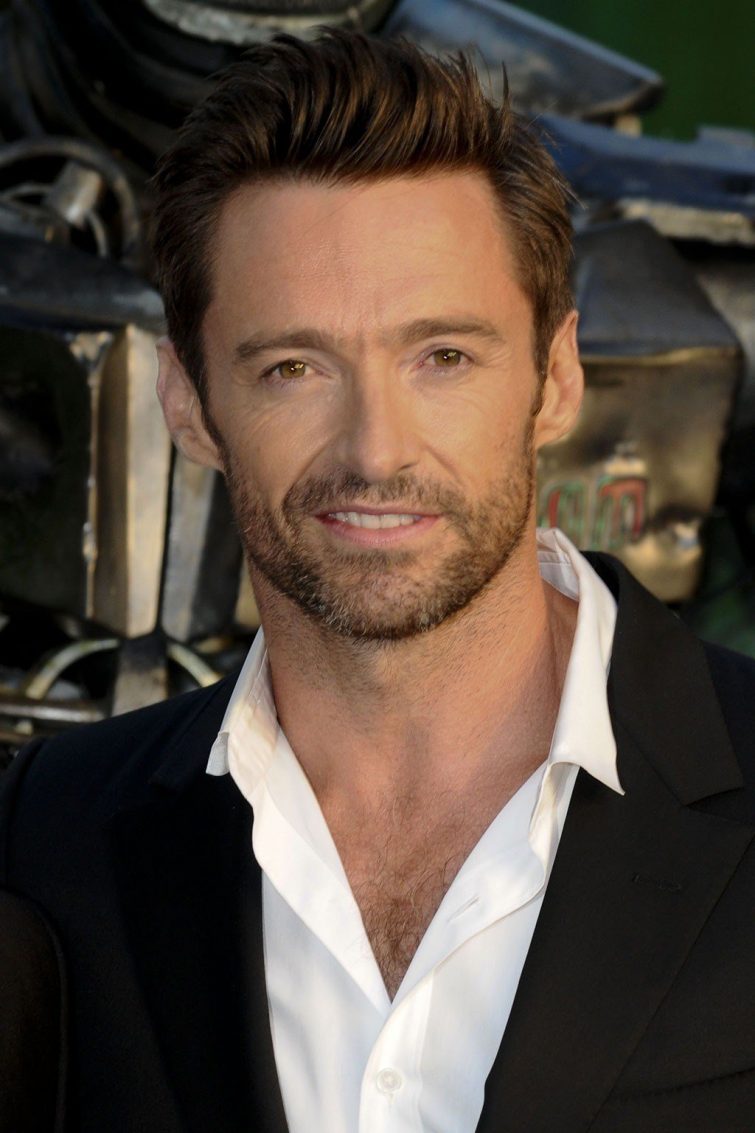 Hugh Jackman was a P.E. Teacher