They say that the pen is mightier than the sword, but as a MMA fighter and literature major, Julie Kedzie is just mightier than you. The pint sized (5’ 5”) fighter may be retired from fighting now, but she still has what it takes to put you down. With mastery of Taekwondo, Muay Thai, and Brazilian Jiu-Jitsu, she rose to prominence with a series of stunning wins in the MMA ring.
Although born in Chicago, she now calls Indiana home. She began training in Taekwondo at the age of 5 and is placed in the bantamweight category, which loosely translates to “able to do you serious damage”. Nobody is quite sure what she’s doing with herself after retirement, so you’d better keep looking over your shoulder. 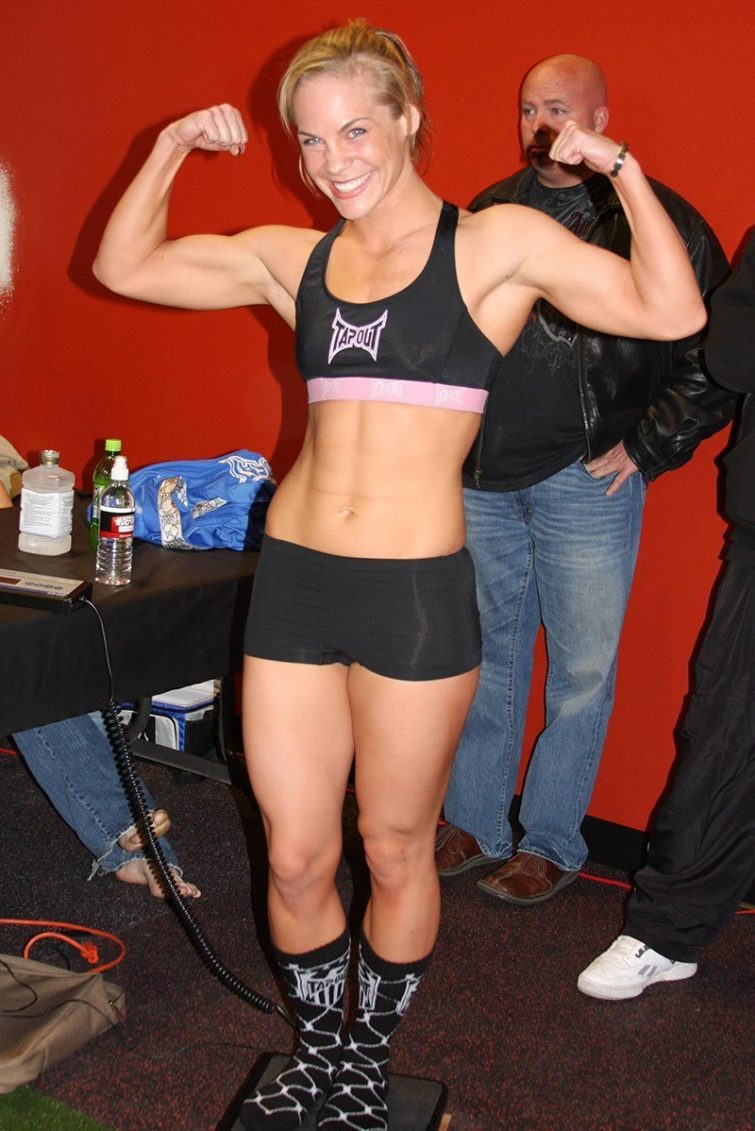