Celeste Bonin has actually retired from the WWE and wrestling life, but that hasn’t at all made her less scary. Now 29, her imposing physique made her an unstoppable force inside (and outside, we’re willing to bet) the ring. After marrying a bodybuilder in 2014, though, she walked away.
Why? In her own words, “focus on my marriage, give it the best I’ve got.” She has other interests on the side, too: a clothing line called Celestial Bodiez, and a smoothie bar in Florida she runs with her husband. She probably also has a side trade in kicking people’s asses. 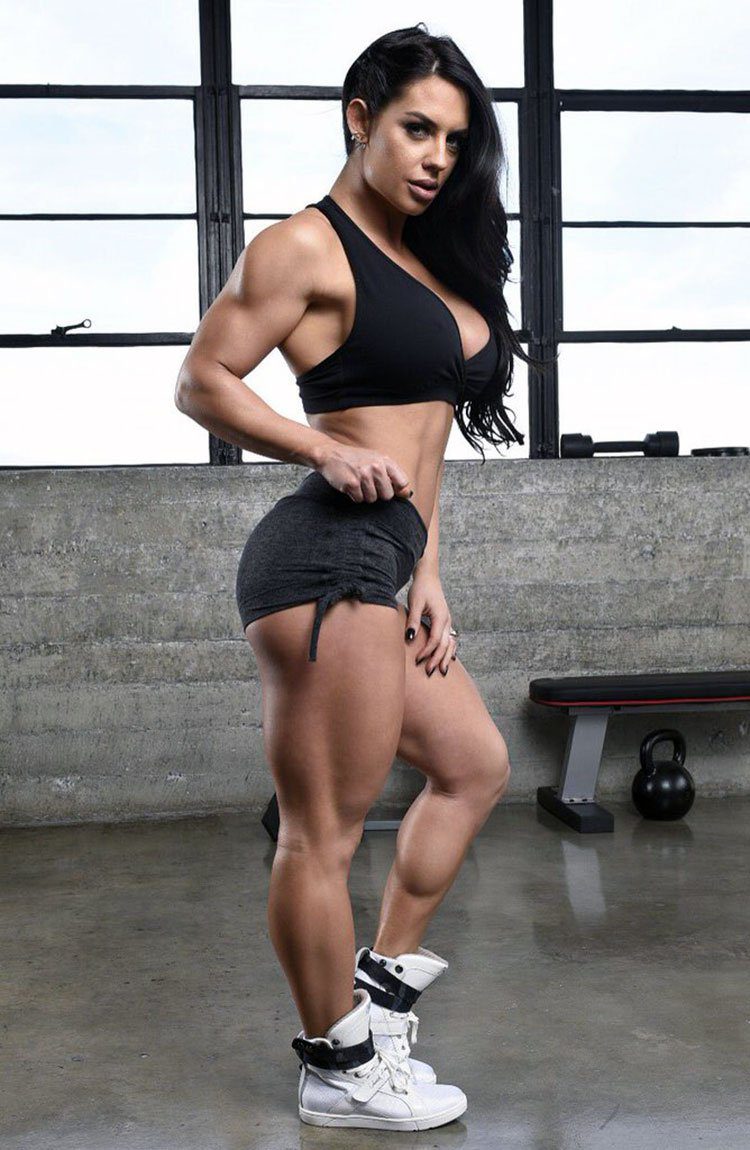