We’re not going to comment on Alison Stokke’s looks, because there’s already been enough gross sexualization of her in the media. Also, those thighs could crush us like a grape. The 27-year-old pole vaulter has seen a lot of attention over her attractiveness, and not nearly enough attention about her athletic prowess.
Which is substantial. In high school alone, she vaulted into the record books by breaking the American freshman and sophomore pole records in subsequent years. From there she continued to excel through college, narrowly missing out on Olympic selection. Of her status as an unwilling sex symbol, she said “I worked so hard for pole vaulting and all this other stuff, and it’s almost like that doesn’t matter. Nobody sees that. Nobody really sees me.” 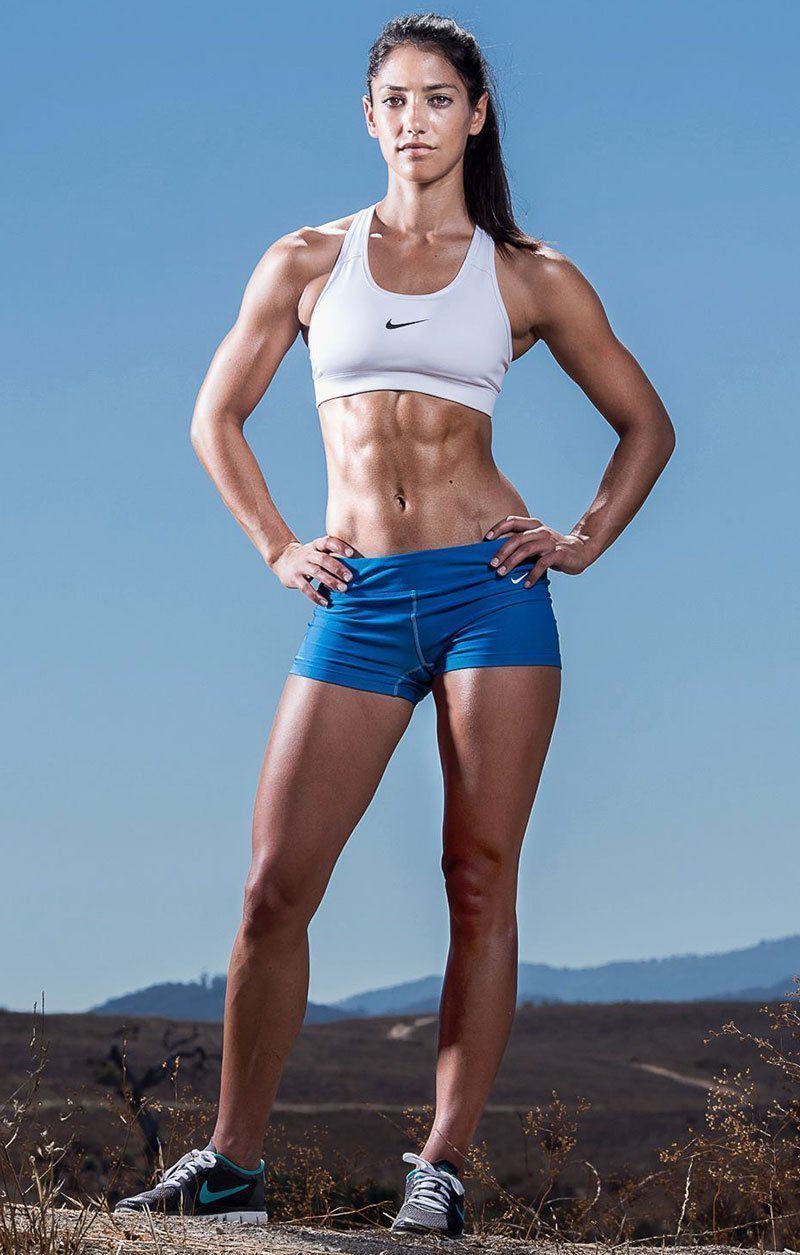