At times it seems like Ellen Hoog was built specifically for hockey. The crucial player in many a gold medal line-up, she’s fast and light, but also so strong she can almost lift herself up. With her in the squad, the Dutch women’s team romped home to a gold medal in both the 2008 and 2012 games, firmly establishing them as masters of their game.
Growing up the northern part of The Netherlands, Ellen was drafted to the national team just after she hit 18 years old, describing the selection as being “like winning the lottery, twice”. Since then, she’s matured into an outstanding player and woman, reaching into her off-season to work with various African charities. She hasn’t found time to get to college yet, but with legs like that why would you need to? 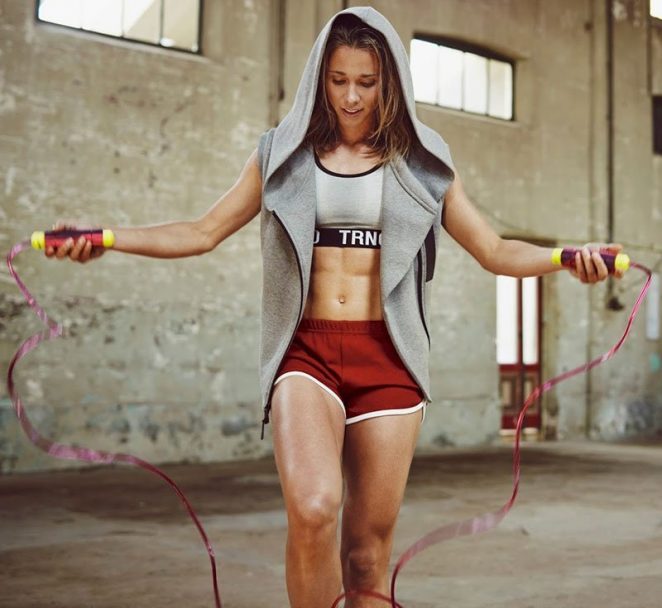